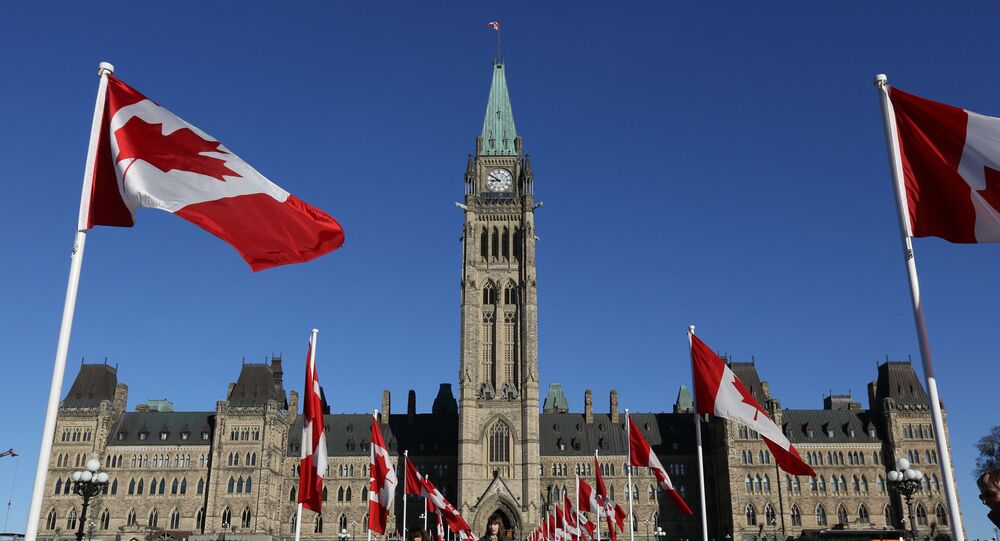 Earlier in the day, Moscow leveled sanctions against nine senior Canadian officials in response to sanctions imposed by Ottawa on March 24.

"Russia’s sanctions against Canadian individuals, including members of the government, are unacceptable and unfounded," Global Affairs Canada spokesperson Christelle Chartrand said in a statement.

Canada’s foreign affairs department emphasized that Ottawa will stand by the officials targeted by countersanctions.

CERBA: Canada to Work With Russia to Meet Challenges in Arctic Despite Political Clashes