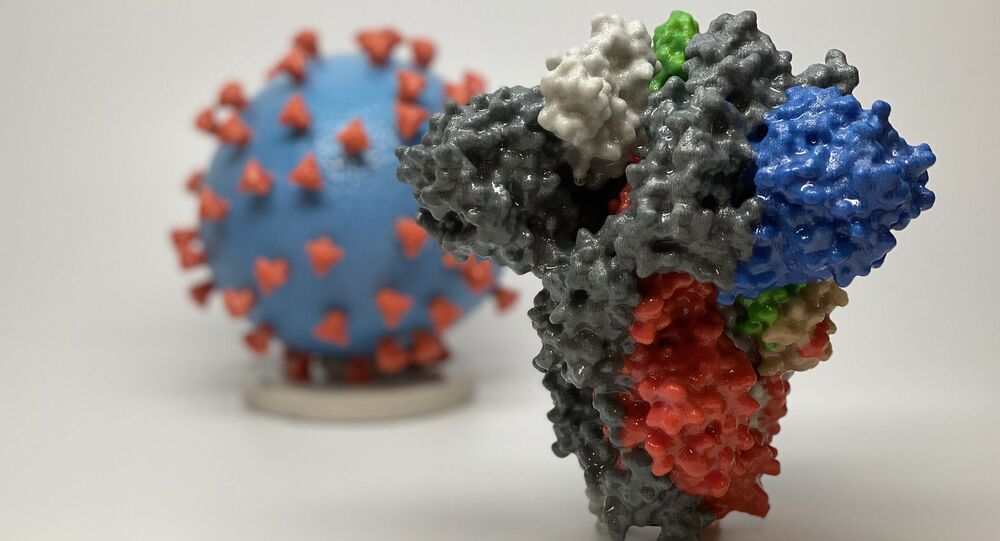 Scientists have revealed the shocking case of a 36-year-old woman who is infected with both advanced HIV and COVID-19, who has potentially dangerous mutations. Scientists spotted this case as she was enrolled in a study of 300 people with HIV, looking at their immune response to COVID-19.

In South Africa, scientists have found the curious case of a HIV-positive woman who has potentially dangerous coronavirus mutations. The 36-year-old carried coronavirus for 216 days and during this period, it mutated 32 times.

The case report, which was published as a preprint in the medical journal medRxiv last week, revealed that the woman was diagnosed with HIV back in 2006 and her immune system has weakened consistently over time. After she got infected with COVID-19 in September last year, the virus accumulated 13 mutations to its spike protein and 19 other genetic shifts that could change the behaviour of the virus.

Meanwhile, it is still not confirmed whether the woman passed on these mutations to others. The researchers have stressed that it is probably not a coincidence that most of the new variants have emerged from areas like KwaZulu Natal in South Africa, where more than 1 in 4 adults is HIV positive.

However, currently, there is little evidence to suggest that HIV-infected people are more prone to contracting COVID-19 and developing severe complications. The experts say if more such cases are found, then patients with advanced HIV could "become a factory of variants for the whole world".

According to doctors, a person carrying HIV is over three times more likely to die when infected with coronavirus than someone with no co-morbidities, because of their immunity. But the woman in the case study was immunosuppressed.

Tulio de Oliveira, a geneticist at the University of KwaZulu-Natal in Durban and the author of the study, told the media that immunosuppressed patients could carry the COVID-19 virus longer than others. In the case of the woman, de Oliveira said she displayed only mild symptoms of Covid-19 during her initial symptoms, even though she was still carrying the coronavirus.

According to an analysis of the South African data performed by the Western Cape Department of Health last year, the impact HIV had on mortality was less than expected and well below that of other comorbidities, although it was higher than tuberculosis.

Oliveira also suggested that there is a need to expand testing and treatment for those with undetected HIV as it “would reduce mortality from HIV, reduce transmission of HIV, and also reduce the chance of generating new COVID variants that could cause other waves of infections".