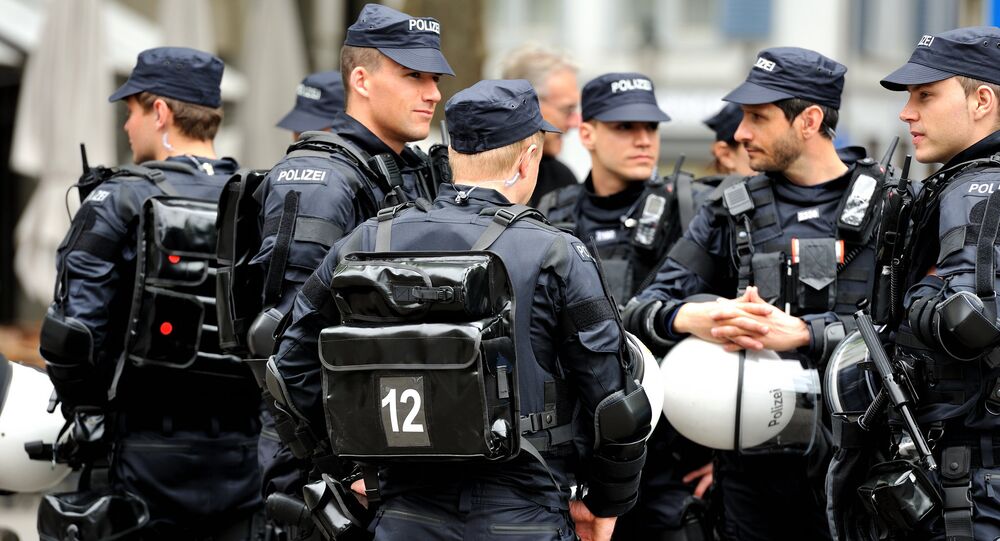 MOSCOW (Sputnik) - Police in the Swiss canton of Geneva will be provided with military equipment during the Russia-US summit, scheduled for 16 June, the newspaper NZZ am Sonntag said quoting the police.

The Swiss news outlet noted that the practice of police renting military equipment from the Swiss army is not new, and had been used more often in the past few years.

According to a police representative, cited by the newspaper, the law enforcement will receive "a great deal" of armored vehicles in light of the summit.

In the following week, it will be announced whether the military will be officially sent to Geneva, as it was during the 2014 Syria conference in Montreux, the media added. The decision will be made by the Swiss Federal Council.

The Geneva summit will see Russian President Vladimir Putin and his US counterpart Joe Biden meet in person for the first time since Biden's inauguration.