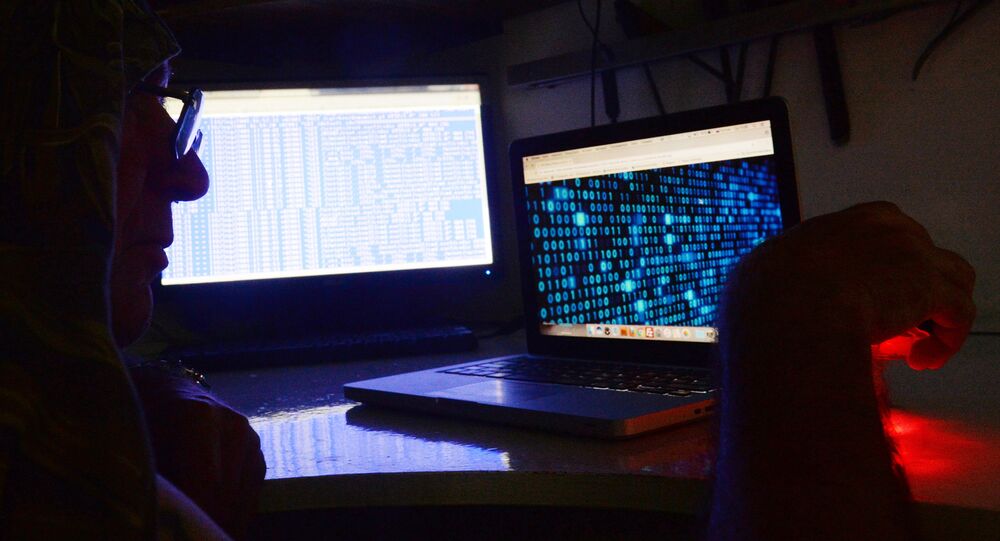 US President Joe Biden recently vowed to review the threat posed by ransomware attacks after the US subsidiary of Brazilian meat processor JBS and the Colonial Pipeline, the nation's largest fuel provider, were targeted by hackers.

Peskov reminded that hackers exist in every country in the world, adding that Wray's comments appear to be "emotionally charged".

On Thursday evening, FBI Director Christopher Wray claimed in an interview quoted by The Wall Street Journal that a great number of all of the known ransomware attackers can be traced back to Russia.

"If the Russian government wants to show that it’s serious about this issue, there’s a lot of room for them to demonstrate some real progress that we’re not seeing right now”, Wray said as quoted by The Wall Street Journal.

The bureau is investigating nearly 100 different types of malicious software responsible for various ransomware attacks, Wray added, noting that the scale of the cybercrime could be compared to the challenges the US faced in the wake of the 9/11 attacks.

“There are a lot of parallels, there’s a lot of importance, and a lot of focus by us on disruption and prevention. There’s a shared responsibility, not just across government agencies but across the private sector and even the average American”, the FBI chief said.

Ransomware Attacks in the US

The FBI chief's comments come as the US subsidiary of Brazilian meat processor JBS was targeted by an organised cybersecurity attack. According to Reuters, the company told the White House that the attack was carried out by hackers "likely based in Russia".

The latest attack comes on the heels of an uptick in cybercrimes against the US government and private companies, including the Microsoft Exchange and SolarWinds hacks, as well as ransomware attacks on the Colonial Pipeline.