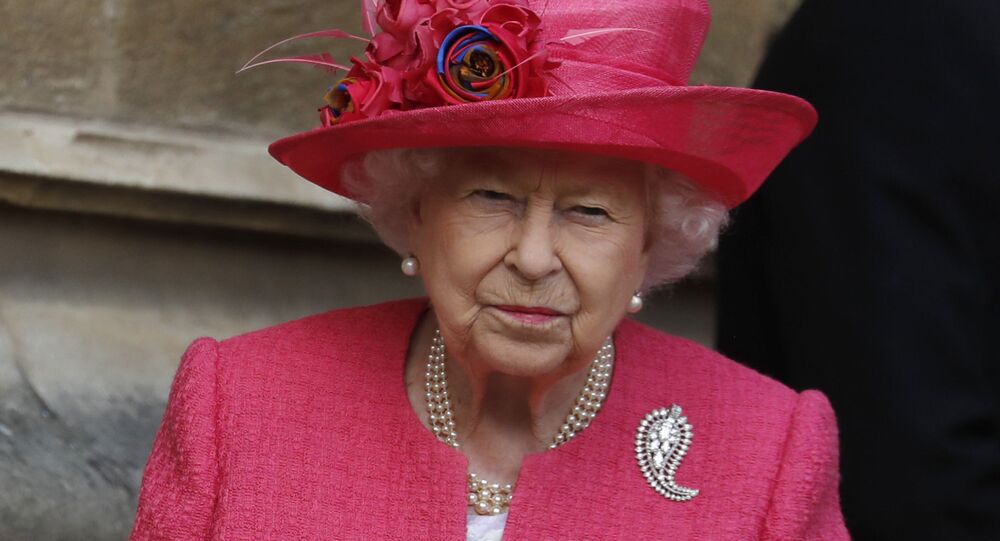 "The Queen will meet the President of the United States of America and First Lady Jill Biden at Windsor Castle on Sunday, 13th June 2021", Buckingham Palace wrote on Twitter on Thursday.

Media outlets earlier reported that the US president is expected to visit the UK for the G7 summit on 11 June, then go to Brussels, Belgium, for a NATO summit and a European Union meeting, and finally to Geneva, Switzerland, for a meeting with Russian President Vladimir Putin.

​Donald Trump was the last American president with whom Queen Elizabeth II met. In July 2018, Trump and former First Lady Melania had tea with the Queen at Windsor Castle, and the Queen received them for a more formal state visit at Buckingham Palace the following year.