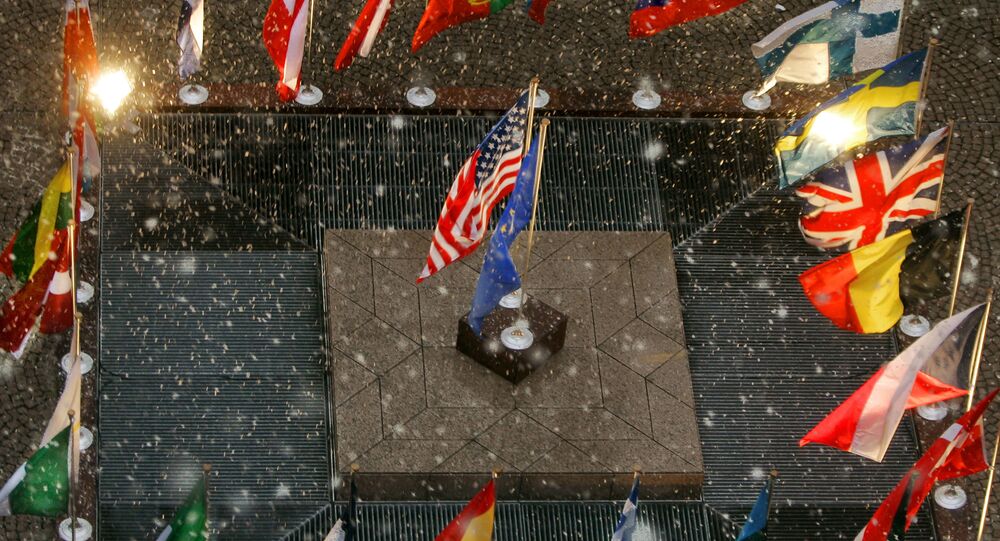 The new agreement is due to replace the so-called Privacy Shield deal signed in 2016 and aims to resolve the sticky issue of personal information that is transferred between the EU and the US.

US President Joe Biden wants to secure a deal on data transfer with Brussels during his meeting with EU leaders in the Belgian capital on 15 June, Politico has reported.

The news outlet on Thursday cited several unnamed sources as saying that POTUS plans to reach the deal in the form of a high-level political agreement with European Commission President Ursula von der Leyen during the forthcoming EU-US summit.

According to the sources, the deal should lay the groundwork for a new transatlantic data transfer agreement to replace the 2016 Privacy Shield accord.

The agreement was invalidated by Europe's highest court in July 2020 after judges ruled that the US did not sufficiently protect EU citizens' data from American national security agencies as the information was transferred across the Atlantic.

© CC0
EU Plans to Create Single Data Market, Rein in US Tech Giants
The insiders also claimed that during the 15 June summit, Biden is expected to urge von der Leyen to support the political agreement, which is expected to fast-track negotiations between the European Commission and the US Department of Commerce on the bilateral data transfer deal.

The remarks followed Danish media reporting on Sunday that the country's intelligence agencies had helped the US National Security Agency (NSA) to eavesdrop on EU leaders.

This prodded French President Emmanuel Macron to point out that he wants answers from both Washington and Copenhagen on the matter.

"If these revelations are correct, I want to say it is not acceptable among allies, very clearly", Macron told reporters following a joint press conference with German Chancellor Angela Merkel on Monday.

In 2013, the relationship between Washington and Brussels was tarnished after US National Security Agency whistleblower Edward Snowden revealed American intelligence agencies had spied on an array of global leaders, including those from the EU.