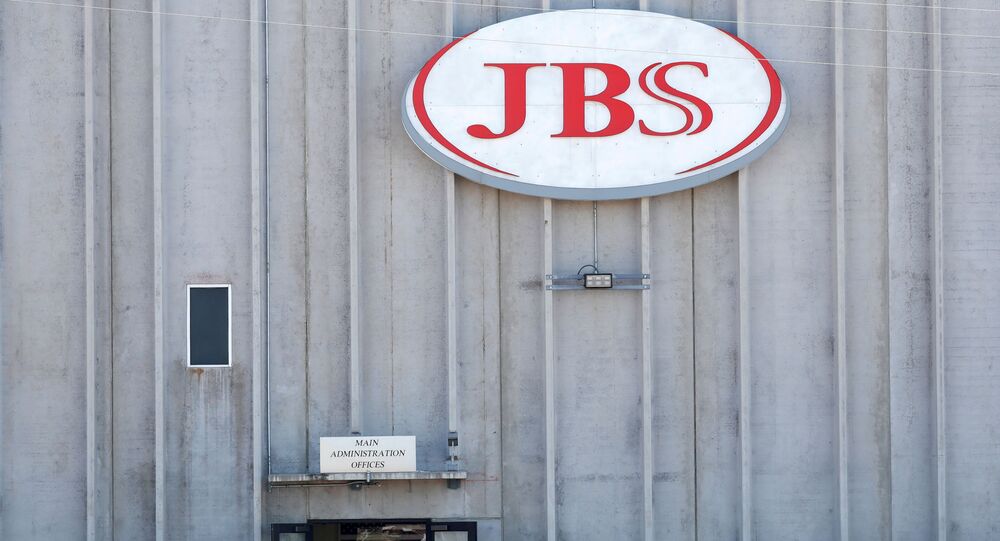 Earlier, meat-producing giant JBS USA had shut down its operations in North America and Australia due to a cyber attack.

"Yesterday, a corresponding conversation took place through the State Department and our embassy in Washington. Probably, from this point of view, we can say that the US administration is in direct contact with the Russian government," Ryabkov said.

On 1 June, Meat-producing giant JBS USA notified the Biden Administration of the latest cyber attack that they believe came from a criminal entity thought to be located in Russia.

As a result of the cyber attack, the company had to suspend operations in several states of Australia at once.

President Joe Biden said that every possible measure would be taken to mitigate the impact of the cyber attack.

The company noted that resolving problems would take time, and this could lead to delays in working with JBS customers and suppliers. JBS promised to fully restore work by Wednesday.

JBS USA is part of JBS Foods and it operates in 15 countries and has clients in approximately 100 countries around the world. Its brands include Pilgrim's, Great Southern and Aberdeen Black.