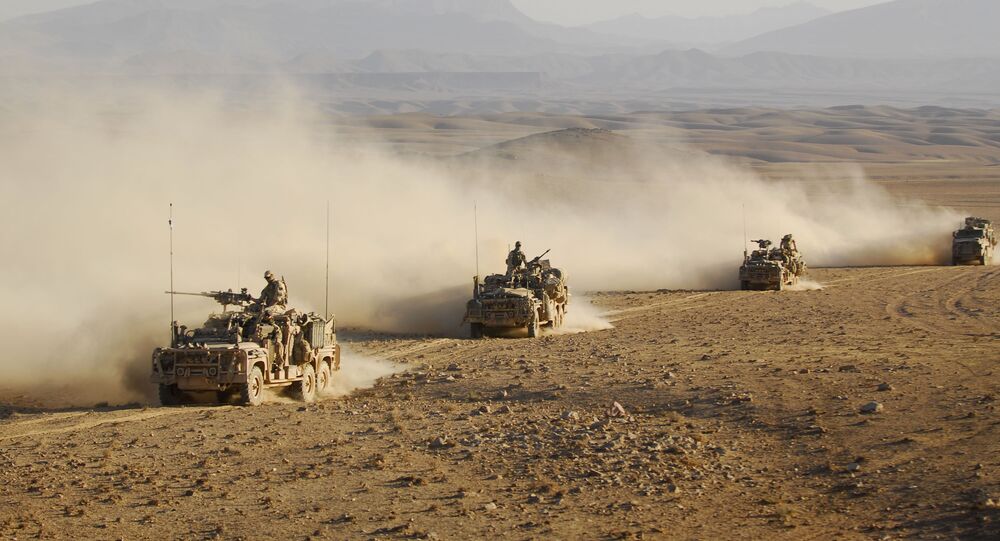 MOSCOW (Sputnik) - NATO Secretary-General Jens Stoltenberg confirmed on Tuesday that the alliance will continue to provide financial support to the Afghan security forces after withdrawing its troops from the country, which is expected to finish by 11 September.

© CC BY 2.0 / The U.S. Army / afghanistan
Largest US Military Base in Afghanistan to be Handed Over to Afghan Forces, Reports Suggest

Other measures currently discussed could include out-of-country training for the Afghan security officers, the NATO chief added.

In February 2020, the United States and the Taliban signed the first peace agreement in 18 years, which envisions the withdrawal of foreign troops from Afghanistan and the launch of an intra-Afghan dialogue. Talks started in Doha last September.

According to media reports, some US bases, helicopters, military vehicles and weapons will be handed over to the Afghan army.