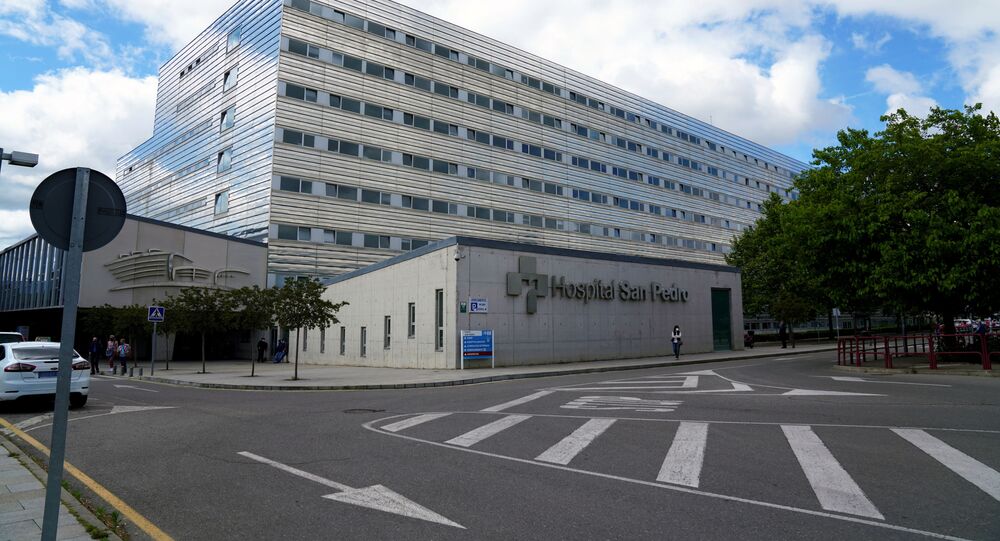 MOSCOW (Sputnik) - A court in Spain on Tuesday declined the request of rights activists for preliminary detention of Brahim Ghali, the secretary-general of the Polisario Front movement that wants Western Sahara's independence from Morocco, citing insufficient evidence of alleged war crimes.

Ghali has been undergoing medical treatment in a Spanish hospital since mid-April. He was summoned to the court in May following the lawsuits filed by the Asadeh human rights group as well as a Spanish citizen of Sahrawi descent who said that he was tortured in Polisario camps.

On Tuesday, Ghali took the stand in the Spanish National Court via video conference. His lawyers rejected the accusations brought against him as "absolutely political" and aimed at undermining the dignity of the Sahrawi people of Western Sahara.

The presiding judge cited the Spanish Constitutional Court as considering preliminary detention a measure of last resort and told Ghali only to provide the Spanish authorities with his address and telephone number.