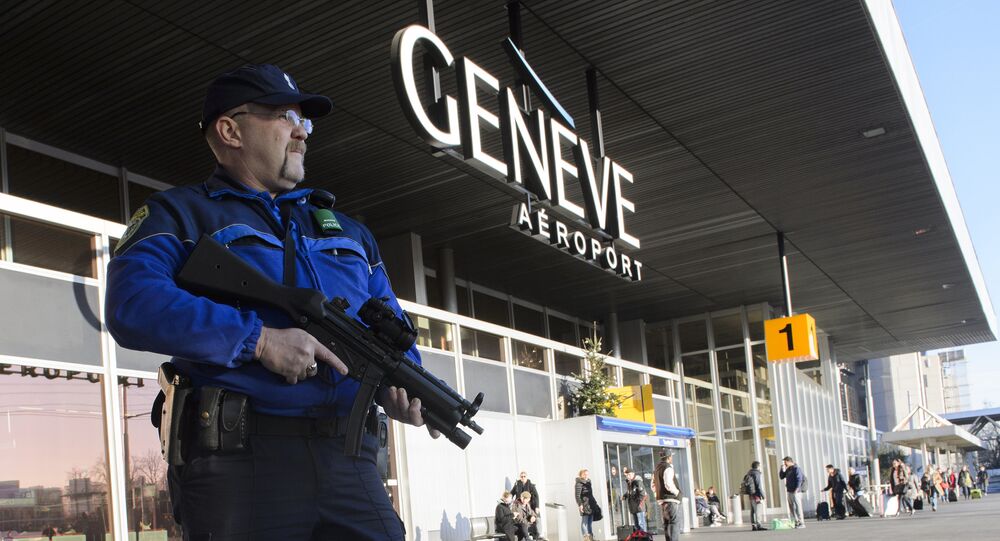 Geneva Airspace May Be Closed During Russia-US Top-Level Talks on 16 June, Official Says

GENEVA (Sputnik) - Switzerland is preparing to monitor the airspace over Geneva during the summit of Russian and US leaders, scheduled for 16 June, and may even close the airspace for civil aviation, a spokesman for the Federal Department of Defence, Civil Protection and Sport said on Tuesday.

In late May, Moscow and Washington confirmed that Presidents Vladimir Putin and Joe Biden will meet for a summit in Geneva on 16 June. According to the White House statement, the two presidents will focus on the most important issues concerning bilateral relations.

US President Biden proposed a meeting with his Russian counterpart during a phone conversation on 13 April. The two presidents talked by phone for the first time on 26 January, shortly after Biden’s inauguration. They reached an agreement on the New START Treaty at that time, signing extensions in February. Now set to expire on 5 February 2026, the New START is currently the only arms control agreement between the two countries.