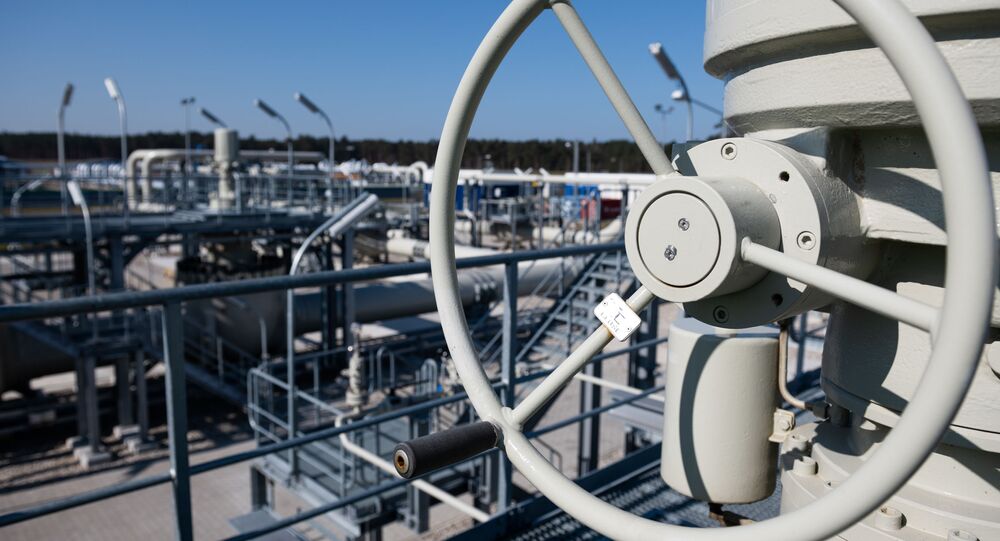 Nord Stream 2 – the 745-mile-long twin pipeline – will carry gas from Russia directly to Germany under the Baltic Sea, passing through Scandinavian waters.

Germany has done "everything possible" to ensure the Nord Stream 2 pipeline for carrying Russian gas to Europe gets completed, Klaus Ernst, the head of the German parliamentary committee on economy and energy, said.

"I am firmly convinced that the Nord Stream 2 gas pipeline will be completed. Our government and the government of Mecklenburg-Vorpommern state have done everything possible. At the level of the German Bundestag and the federal government, we have been also clearly opposing the illegal US sanctions," he said.

"I am glad that the German federal government has been firmly committed to the Nord Stream 2 project despite all the counteraction, especially from the US," Ernst added.

The 745-mile-long Nord Stream 2 twin pipeline will carry gas from Russia directly to Germany under the Baltic Sea, passing through Danish, Finish, and Swedish waters.

The United States and its allies in Eastern Europe, especially Ukraine, have been actively opposing its construction. Washington argues that once the project is operational, Europe will become even more dependent on Russia's energy resources and that Moscow will use this as political leverage. The Kremlin, however, has repeatedly stressed that Nord Stream 2 is an exclusively economic project.