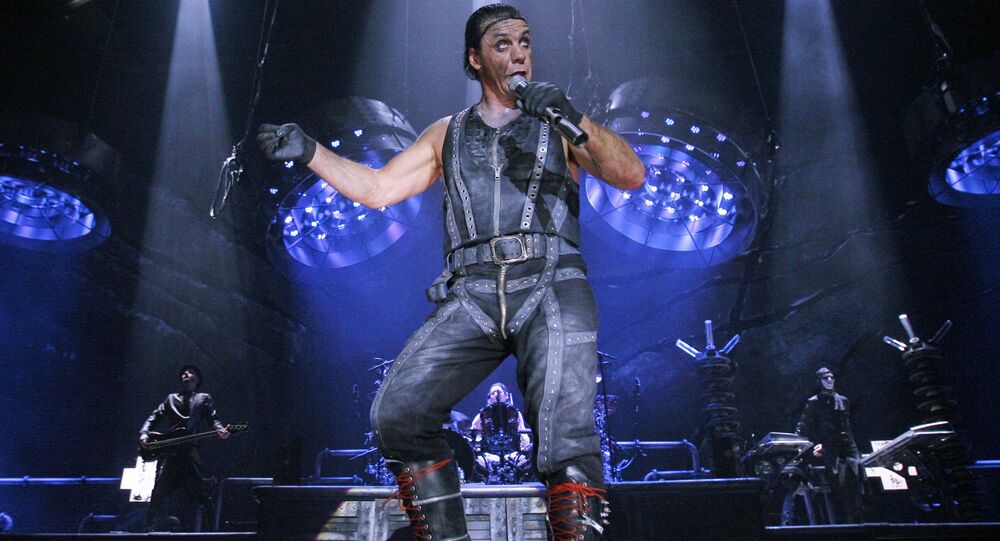 On 1st June, Children's Day, a new video for the song "I hate children" was published on Till Lindemann’s official channel.

Till Lindemann, the iconic German singer and songwriter who rose to fame as frontman of the rock band Rammstein, shot a music video about the cruelty of Soviet childhood, together with Russian actors and a Russian director.

The German rock musician once again drew upon the theme of the Soviet past: in the video for the song "Favorite City", he flew over forests in a Soviet fighter jet. His new MV features images of Pioneer Scouts and Soviet schools, as well as a bust of Lenin crying bloody tears, KGB interrogations, authoritarian teachers and cruel children.

According to the plot of the video, the action takes place in 1989, during the USSR's final years. Lindemann, as the protagonist, is accused of a series of murders of his former classmates, who mocked him as a child.

Lindermann was born in 1963 in Leipzig, and grew up in the German Democratic Republic (East Germany), a Warsaw Pact country.