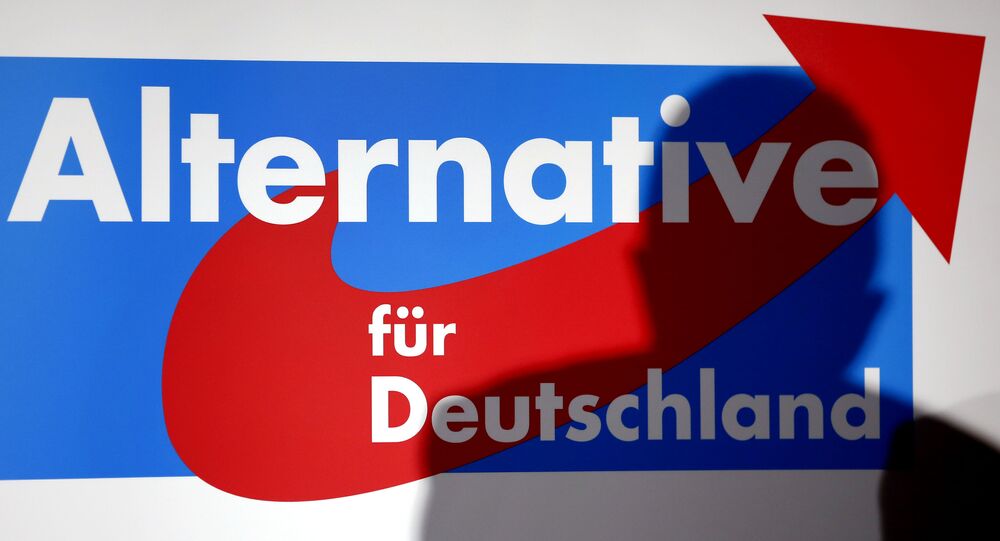 Berlin Likely to Hush Up Investigation Into Denmark's Role in US Spying Scandal, AfD Member Says

MOSCOW (Sputnik) – German Chancellor Angela Merkel and the German political establishment will try to "sweep under the rug" the results of an investigation into reports about the US surveillance of European politicians and Denmark's role in it, Albert Breininger, a member of the right-wing party Alternative for Germany, said.

"The German establishment would prefer to remain silent. Let's not forget that after it became known several years ago that even the German Chancellor herself was being tapped by the American special services, the scandal was simply hushed up ... Therefore, they would rather ignore this scandal and investigation as well," Breininger said.

Regarding the matter, Merkel said earlier on in the day that Berlin’s approach to investigating such incidents remained unchanged.

French President Emmanuel Macron has already condemned such behaviour as "unacceptable" between allies.

On Sunday, a European media investigation revealed that the Danish Defense Intelligence Service (FE) cooperated with the US intelligence operations that targeted the highest-ranking European officials, including Merkel, from 2012 to 2014.