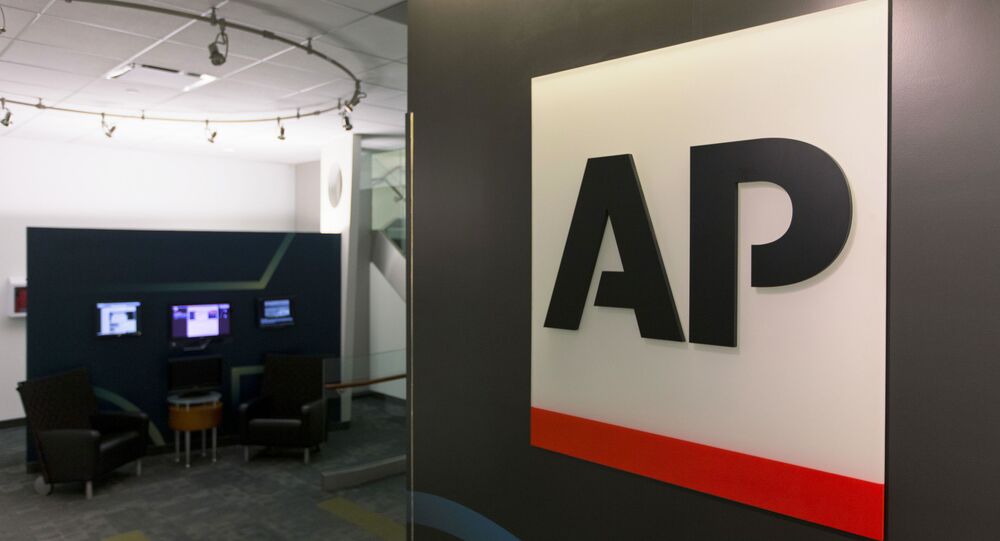 WASHINGTON (Sputnik) - The managing editor of the Associated Press (AP) news agency, Brian Carovillano, clarified in an interview to the CNN that journalist Emily Wilder was fired by AP over showing a bias in "one of the most divisive and difficult stories" the agency covers.

The AP abruptly fired Wilder only two weeks after she joined the news agency in early May over what the agency called was a social media policy violation. The decision was prompted by the resurfacing of Wilder's old tweets featuring pro-Palestinian views and activism while in university.

"Emily Wilder was let go because she had a series of social media posts that showed a clear bias toward one side and against another in one of the most divisive and difficult stories we cover. It was a difficult decision; it was not an easy decision, and it was not a personal decision, and we wish her all the best," Carovillano said as broadcast by CNN's "Reliable Sources."

According to the editor, Wilder's old tweets could have put the agency's journalists reporting from inside the war zone in danger.

Wilder earlier published an online statement on her termination from the AP, saying that she advocated for human rights in Palestine while at Stanford University and was open about it with her editors. She further added that the Stanford College Republicans launched a smear campaign in an attempt to discredit her through publishing her "already public" history of activism. Wilder added that, as a result of this campaign, she had been receiving many sexist, antisemitic, racist and violent comments.