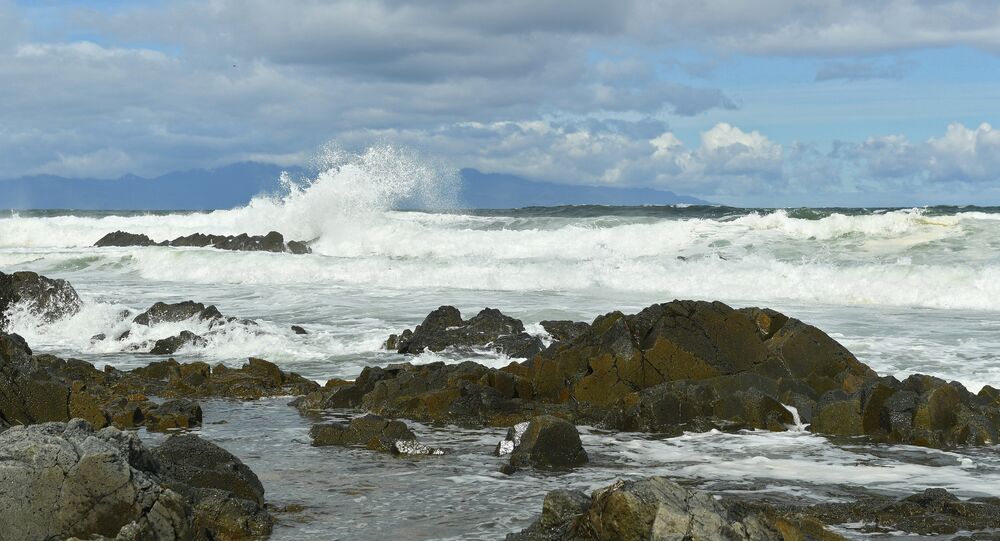 TOKYO/YUZHNO-SAKHALINSK (Sputnik) - The collision of the Russian merchant ship Amur and the Japanese fishing vessel Daihachi Hokkoumaru could have been caused by heavy fog, Russian Consul General in Sapporo Sergei Marin told Sputnik.

"The collision took place approximately at the contact line in heavy fog. They might not have noticed a small fishing vessel. But it shouldn't have been there, because it was too far from the shore. The captain acted correctly, in accordance with all instructions: the ship was immediately stopped, a rescue operation was conducted, everyone was taken out of the water", Marin said.

"But three, apparently, were unconscious from hypothermia. This was immediately reported to the maritime security service in Japan, but when they arrived, these three crew members had already died", he said.

On Wednesday, at about 6 a.m. local time (21:00 GMT Tuesday), 23 kilometres from the port of the city of Monbetsu in Hokkaido, the Japanese fishing vessel Daihachi Hokkoumaru (displacement 9.7 tonnes, five people on board), engaged in crab fishery, collided with Russia's Amur (displacement 662 tonnes, 23 people on board).

Five people on board the Japanese ship were rescued by the Amur crew, but three of them were unconscious, then their death was confirmed.