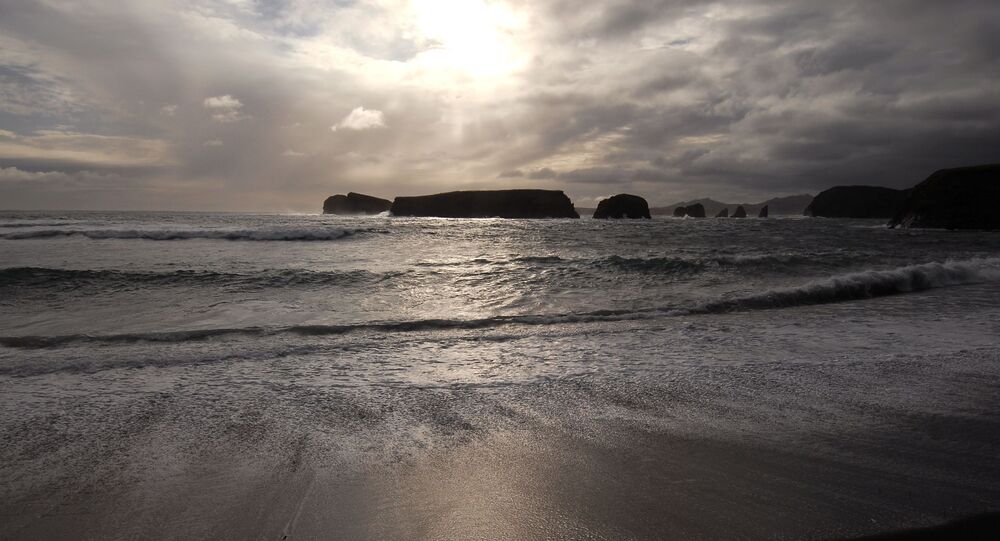 According to the Japanese media, citing a fire department in Monbetsu City, Hokkaido, three of the five rescued crew members of the Japanese fishing boat that collided with a Russian boat off the coast of the city were in cardiopulmonary arrest.

The latest report, citing authorities, states that all three of the critically injured crewmembers were pronounced dead.

According to the report, a fishing boat belonging to the Monbetsu Fisheries Cooperative collided with a Russian boat around 6 am local time. The agency reported that the Japanese vessel capsized as a result of the collision.

The circumstances of the incident, as well as the cause of the collision, were currently not clear.

According to the Japanese national NHK channel, the collision took place in the Sea of Okhotsk, about 23 kilometers off the coast of Monbetsu Port. The fishing boat "Hachikita Komaru" (displacement 9.7 tons) collided with the Russian ship "Amur" (662 tons).

The total number of crewmembers on the Japanese vessel was five people, and all of them were brought aboard the Russian ship.

Of the two remaining crewmembers, according to Japanese reports, one sustained light injuries, and the other one, reportedly the captain of the vessel, did not receive any injuries.

The Japan Coast Guard dispatched patrol boats to the site to investigate the situation. A possible leak of fuel into the sea is also being investigated at the moment.

The Russian marine rescue center "Yuzhno-Sakhalinsk" has confirmed that a collision between Russian and Japanese fishing vessels occurred, although its spokesperson noted that the incident took place within the jurisdiction of the Japanese authorities.