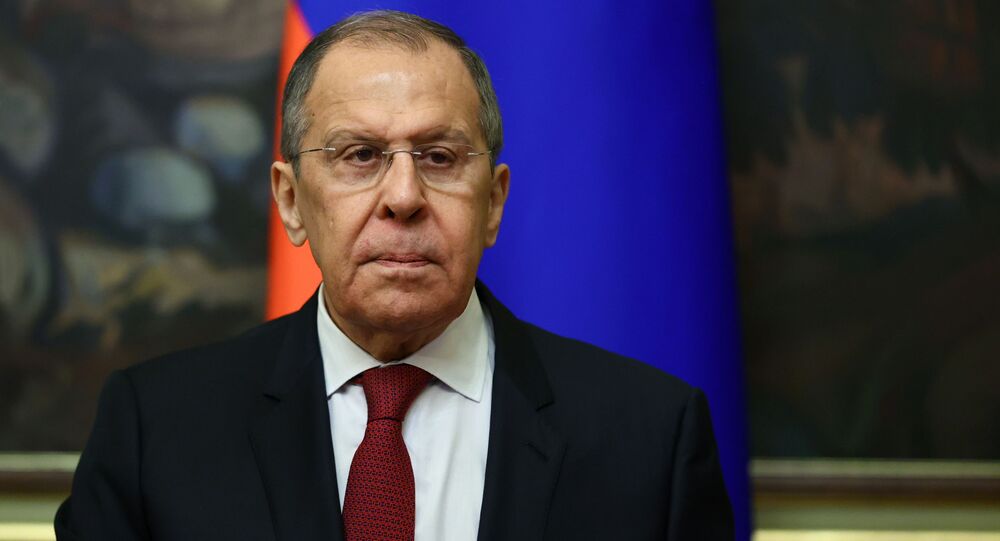 Lavrov: Russia Always Ready for Dialogue With EU Based on Equality, Mutual Respect

MOSCOW (Sputnik) - Russia is ready to resume close cooperation with the European Union on the basis of equality and mutual respect, Foreign Minister Sergey Lavrov said on Tuesday.

"We talked about Russia-EU relations, which are going through hard times following the decisions adopted in Brussels in 2014 to undermine the architecture of our interaction. We have reaffirmed our willingness to restore cooperation with the EU if it acts on the basis of mutual respect and parity without trying to enforce any unilateral preconditions on us," Lavrov said at the joint press conference following his meeting with Malta's top diplomat Evarist Bartolo in Sochi.

© AP Photo / Olivier Matthys
EU Leaders Task Borrell With Preparing Report on Relations With Russia for EU Summit in June
According to the Russian Foreign Ministry, the two parties also discussed further development of bilateral relations and reviewed a number of interdepartmental memorandums in culture, sports, youth policy and health care that are ready for signing.

The Maltese foreign minister expressed special interest in boosting cooperation on information security under the framework of the UN, the Council of Europe and the CSTO.

Earlier, the Russian top diplomat said that Brussels keeps strengthening its policy of containing Moscow and warned that Moscow will keep reacting to all unfriendly moves in a harsh yet proportionate manner. At the same time, Russia remains interested in cooperating with the EU and its member states "in the spirit of pragmatism and mutual respect, in compliance with the generally recognized norms of international law."

Relations between Russia and Western states started to gradually deteriorate following the 2014 US-sponsored coup in Ukraine, which overthrew the democratically elected government.