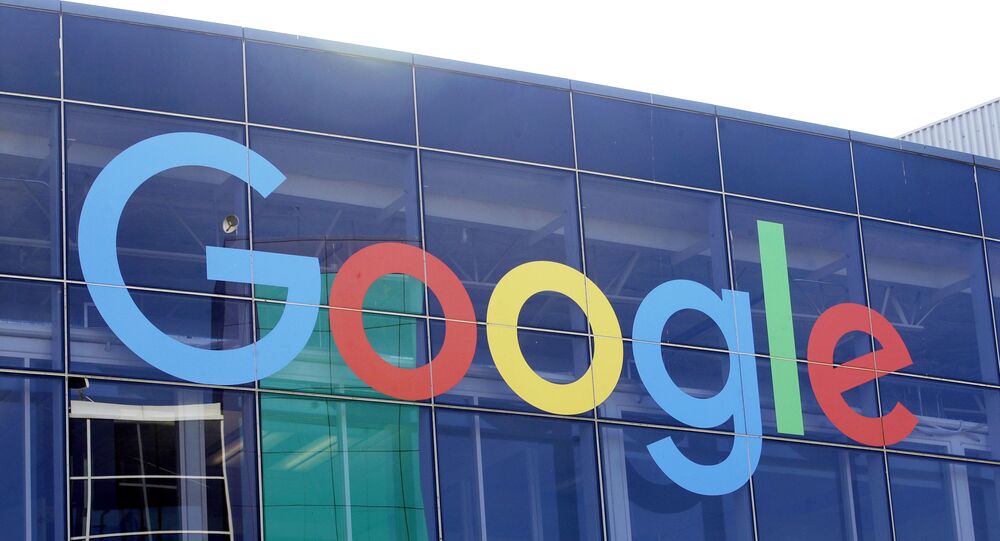 MOSCOW (Sputnik) - A Moscow court ruled on Tuesday to fine IT giant Google a total of 6 million rubles (a bit over $80,000) on three counts of administrative violations involving failure to delete content banned in Russia from its platforms.

Similar rulings were announced earlier in the day concerning two other complaints against Google under the same article. The total amount of fines reached 6 million rubles.

The same day, the court fined another IT giant, Facebook, a total of 26 million rubles following eight complaints concerning violations of the same administrative code article — failure to delete content banned in Russia.

On Monday, Russia’s media oversight body Roskomnadzor warned Google that it could slow down access to the global platform in the country if it did not comply with the agency's demands to delete content related to child pornography, encouragement to suicide, drug-related content, calls for illegal protests and other extremist activities.

Roskomnadzor reportedly sent Google a total of 26,000 notifications about alleged illicit content. It estimates that the search engine failed to delete, on average, between 20% and 30% of links, including some 5,000 offending links on YouTube, a Google-owned video hosting site.

The next hearings for the Twitter case are scheduled for 27 May, another five complaints against Google will be considered on 1 June and two against Facebook on 10 June. Companies may face up to 4 million rubles in fines for each case.