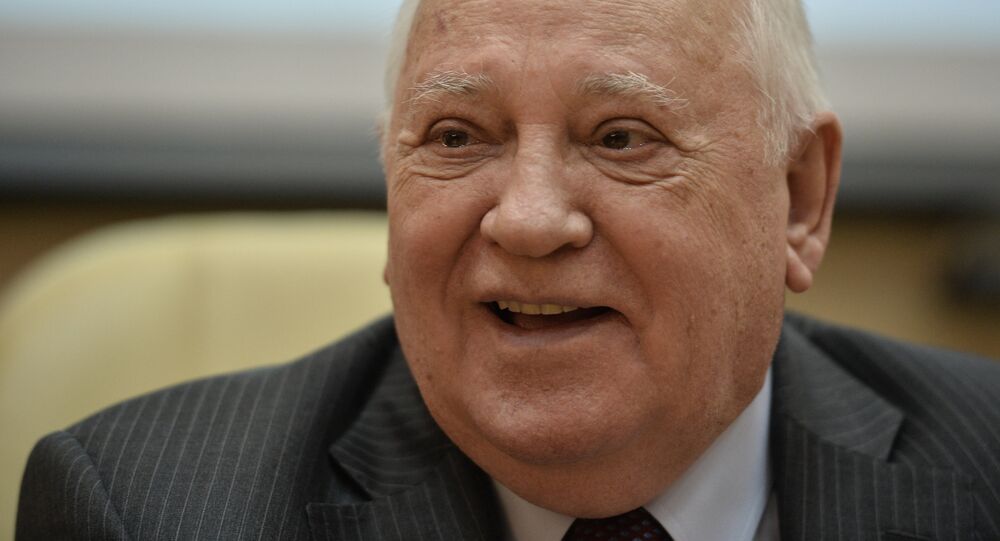 MOSCOW (Sputnik) - Former Soviet President Mikhail Gorbachev positively assessed the agreement on a meeting between the Russian and US leaders, Vladimir Putin and Joe Biden, in Geneva, and called Russian-American relations key for security and stability in the world.

Putin and Biden will meet in Geneva on 16 June, the Kremlin press service said earlier. The parties will discuss issues of strategic stability, the fight against the pandemic, international agenda and regional conflicts.

"It is very good that they agreed to meet. With all the changes in the world, relations between Russia and the United States are key for security and stability in the world," Gorbachev said.

He also said that relations between Russia and the United States were now in a very bad state, but in this regard, he called himself an "ineradicable optimist" and recalled that their meetings with US President Ronald Reagan at one time gave an impetus to the destruction of 85 percent of nuclear arsenals of the Cold War.

He recalled that it was then — in the second half of the 1980s — that they met with President Reagan, first in Geneva and then in Reykjavik.

"We raked up all the rubbish that had accumulated. The main impetus came from above, the president and I gave this impetus. And if it were not for these two meetings, nothing would have happened. And then we gave such an impetus that today 85 percent of the nuclear arsenals of the Cold War have been destroyed," the former Soviet leader said.

"I hope that both presidents are going to this meeting with a positive attitude," Gorbachev added.