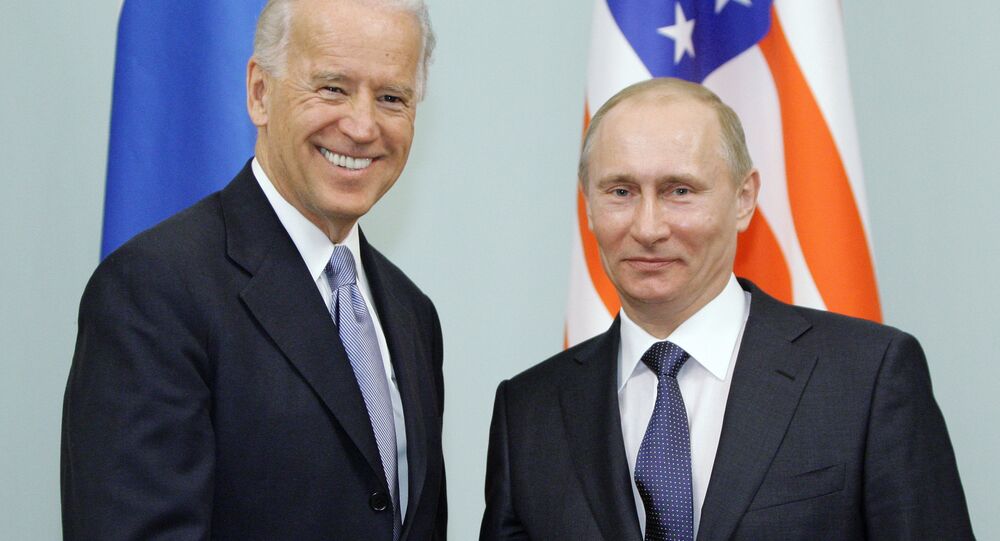 MOSCOW (Sputnik) - Strategic stability and arms control are important for all the countries, therefore the topics will be on the agenda at the meeting of Russian President Vladimir Putin and his US counterpart, Joe Biden, Kremlin spokesman Dmitry Peskov said on Tuesday.

In February, Russia and the United States agreed to extend the New START treaty for five more years without renegotiating any of its terms. The treaty, now set to expire on 5 February 2026, is the only arms control agreement between two countries that is still in force.