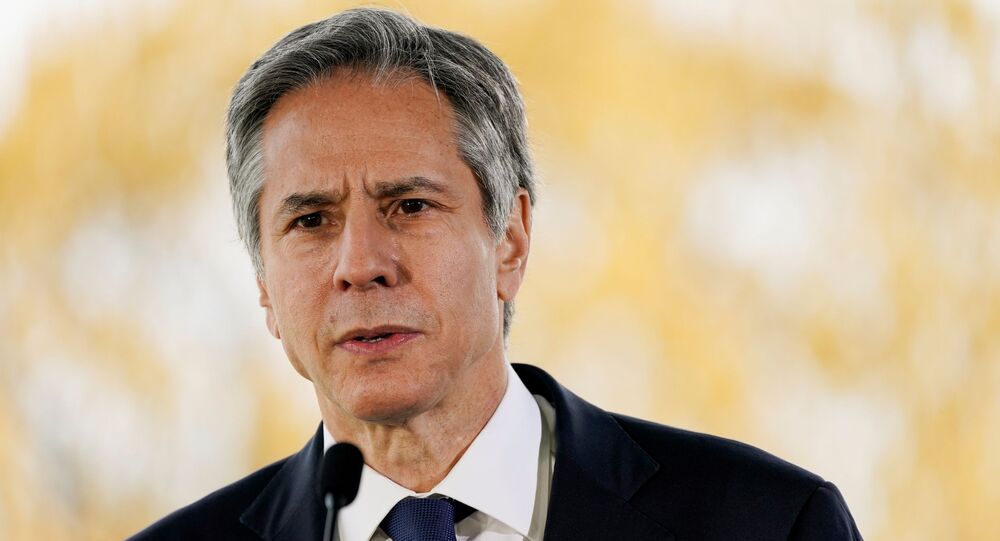 Israel and the Hamas movement on Thursday agreed to a ceasefire that was brokered by Egypt.

Blinken’s Middle Eastern tour, undertaken at the request of President Joe Biden, is set to last from 24-27 May and will take US Secretary of State to Jerusalem, Ramallah, Cairo and Amman.

This spike in violence began as a result of the Israel-Gaza conflict escalation on 10 May. The conflict started after several days of violent clashes between the Arab population and Israeli police in East Jerusalem over an Israeli court's decision to evict several Palestinian families from the area.