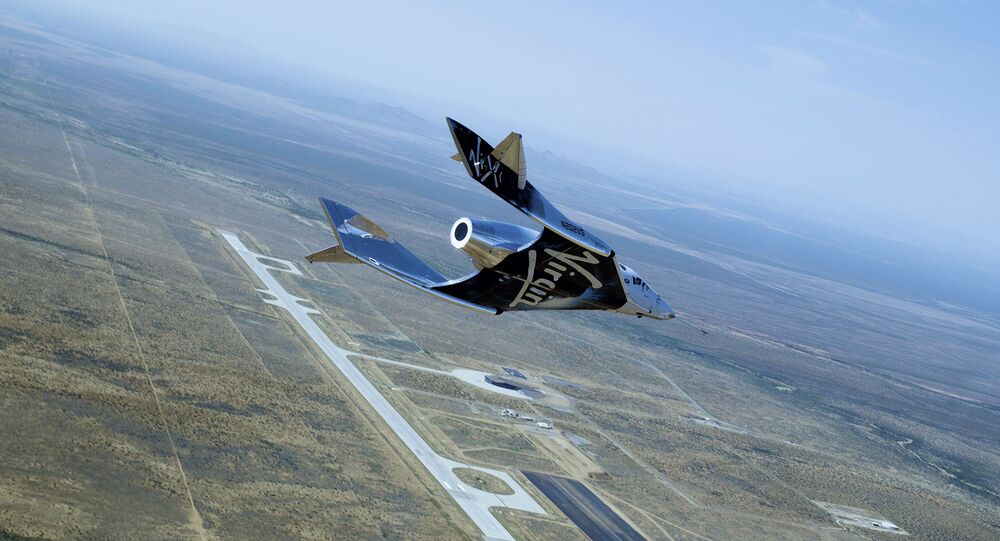 VSS Unity can hold up to six passengers and two pilots. Virgin Galactic, founded by billionaire Richard Branson, has already begun taking reservations from would-be space tourists for daily flights, with tickets priced at around $250,000 each.

In March, the company said that another spacecraft in its fleet, VSS Imagine, was going to start a series of test flights this summer.