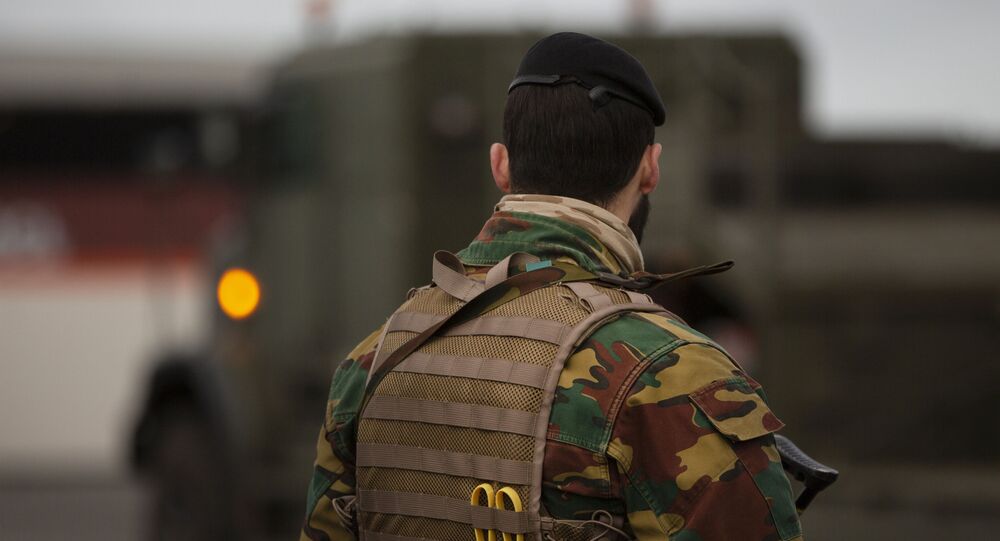 “We had several countries – Albania, Croatia, Greece, Italy, Slovenia, and obviously the United States involved in this year's Astral Knight 21", Semmel said during press briefing. "Each country brought quite a bit of capability to the exercise, whether it be the military ground units with their surface-to-air defensive units or their aircraft".

Semmel avoided discussing Russia when asked about the possibility of a "hot engagement" with its military units in the Black Sea.