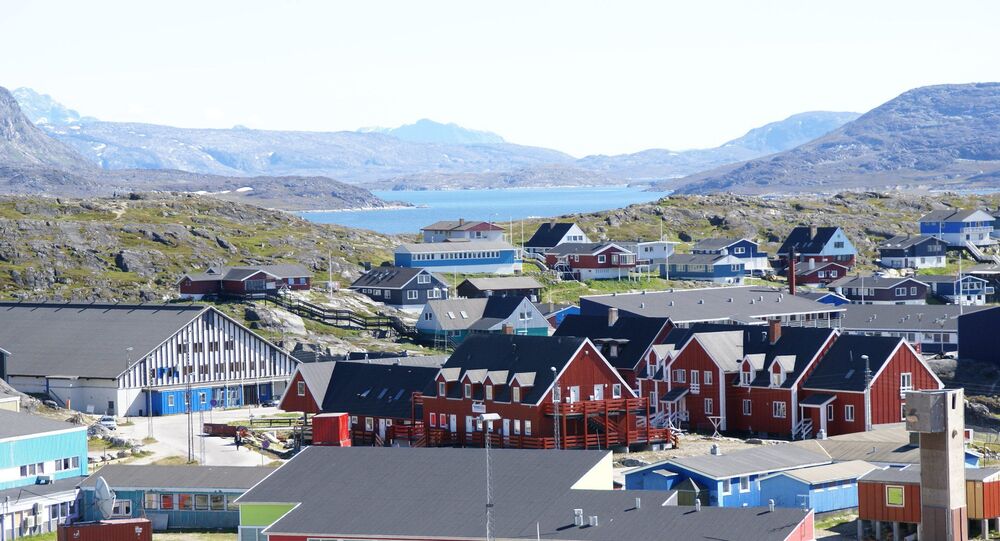 Secretary of State Antony Blinken has confirmed that the United States does not seek to buy Greenland, the world's largest island and an autonomous Danish territory, anymore.

He made the statement during a press conference on Thursday after attending a meeting of the Arctic Council in Iceland, where he promised to bolster ties with America's "Arctic partners, Greenland and Denmark".

© AP Photo / Sandy Virgo
In this image taken on June 13, 2019 small pieces of ice float in the water off the shore in Nuuk, Greenland

"I can confirm that's correct", Blinken said with a smile when asked by a reporter whether the US had ruled out any plans to purchase Greenland.

He underscored that he was visiting the island because "the United States deeply values our [Washington-Greenland] partnership and wants to make it even stronger".

© AP Photo / Felipe Dana
Denmark Puts Greenland at Top of Its Security Concerns Following US Bid to Buy Arctic Island
In August 2019, one of then-POTUS Donald Trump's economic advisers claimed the 45th American president discussed the possibility of buying Greenland, a territory that is a quarter of the size of the US.

"Denmark essentially owns it. We're very good allies with Denmark, we protect Denmark like we protect large portions of the world. So the concept came up and I said, 'Certainly I'd be'. Strategically it's interesting and we'd be interested but we'll talk to them a little bit. It's not No. 1 on the burner, I can tell you that", Trump said at the time.

According to him, the potential purchase would "essentially [be] a large real estate deal".

Danish Prime Minister Mette Frederiksen was quick to comment by recalling that Greenland was not for sale and slamming the idea as "absurd".