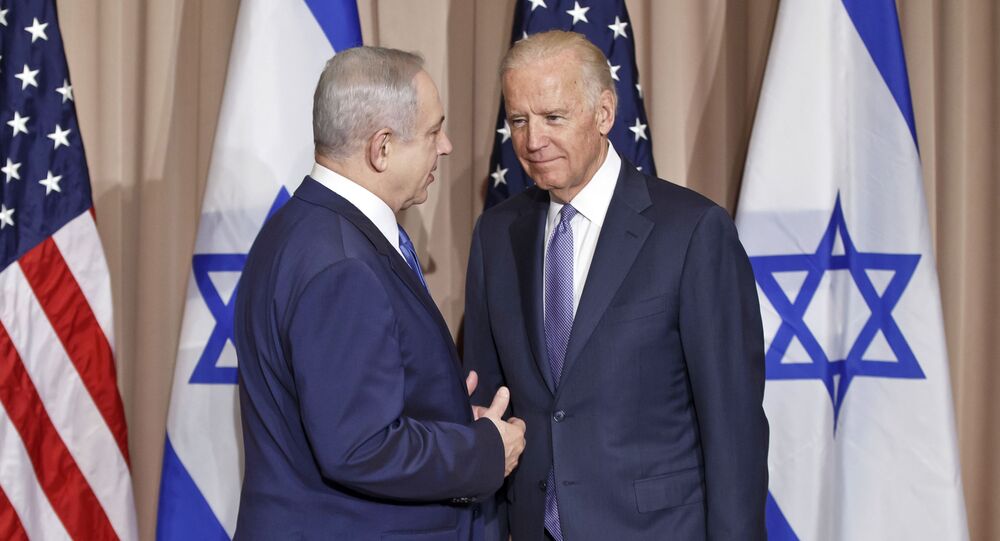 Tensions in Israel have been worsening over the past few days, as Hamas has fired thousands of rockets at various Israeli cities and Israel's air force has retaliated by hitting Hamas facilities.

US President Joe Biden held a telephone conversation with Israeli Prime Minister Benjamin Netanyahu, saying he is expecting a major de-escalation of the recent tensions between the Israel Defence Forces (IDF) and Hamas, according to the White House.

"President Biden spoke with Israeli Prime Minister Netanyahu today. The two leaders had a detailed discussion on the state of events in Gaza, Israel's progress in degrading the capabilities of Hamas and other terrorist elements, and ongoing diplomatic efforts by regional governments and the United States. The President conveyed to the Prime Minister that he expected a significant de-escalation today on the path to a ceasefire", the White House said in a statement.

The present crisis started last week after reports that authorities had restricted access to Al-Aqsa Mosque for Muslims resulted in mass protests in East Jerusalem. Tensions escalated after a court decided to evict several Palestinian families from the Sheikh Jarrah area, prompting further hostilities on the border of Israel and the Gaza Strip.

Reports from Politico suggested that the Biden administration intervened to prevent a ground invasion of the Gaza Strip.

Palestinian militants fired over 3,000 rockets at Israel, while the IDF responded with airstrikes against Hamas targets in the enclave.

At least 200 people have been killed since the beginning of the hostilities, and thousands have been wounded.