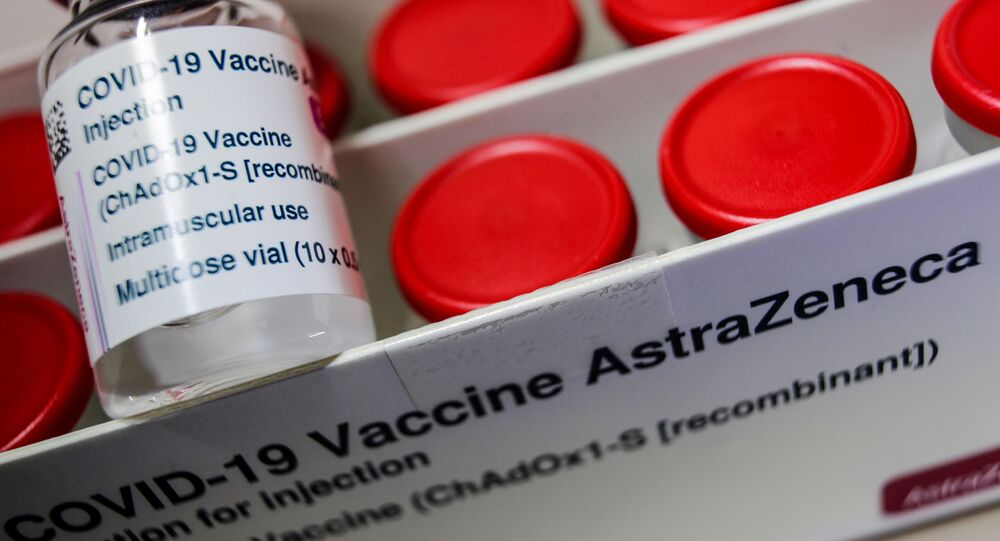 According to Johns Hopkins University, the global death toll from the coronavirus pandemic has surpassed 3.353 million and over 161.5 million cases have been detected.

World Health Organisation (WHO) Director General Tedros Adhanom Ghebreyesus expects the second year of the coronavirus pandemic to be "far more deadly" than the first one. He has urged rich countries to donate coronavirus jabs to the COVAX vaccine distribution mechanism instead of inoculating children and teenagers.

The United States still has the highest case count in the world, followed by India and Brazil, while the largest number of coronavirus-related deaths has been observed in the United States, Brazil, India and Mexico, according to Johns Hopkins University.