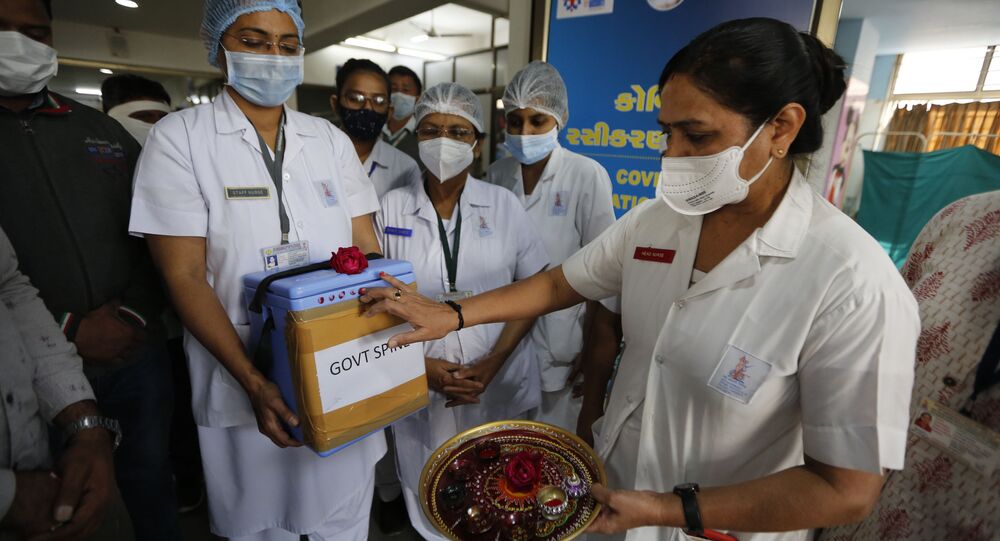 The global death toll from the coronavirus has topped 3.34 million and over 160.8 million cases of the infection have been detected, according to Baltimore, Maryland's Johns Hopkins University.