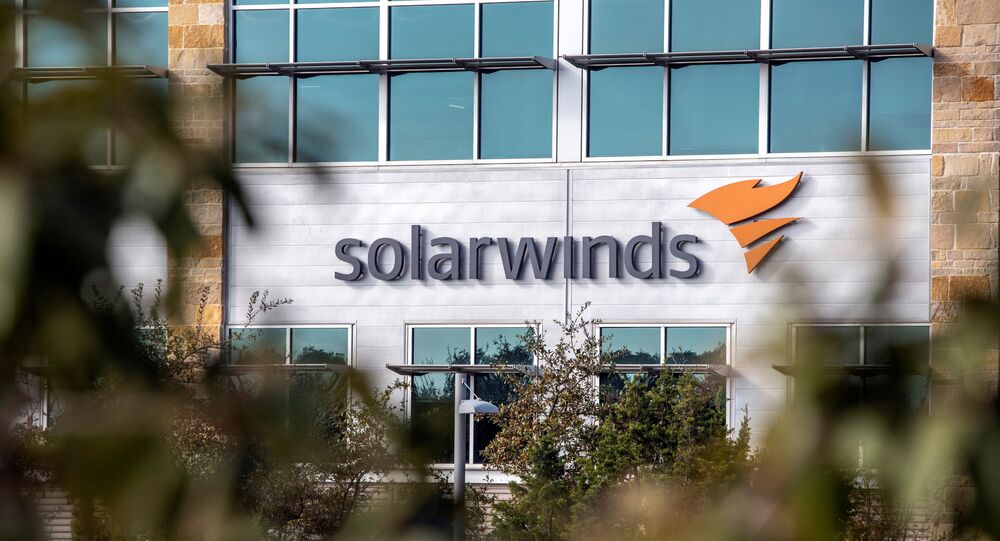 MOSCOW (Sputnik) - Claims of Russia having a role in the hacking attack on US tech firm SolarWinds are a part of the US intelligence’s false flag operation to secure more funding, the Russian Foreign Ministry spokeswoman said on Thursday.

According to Maria Zakharova, "the US intelligence community is using a false flag for provocations to get more funds from the budget along with solving operational tasks."

"The accusations against Moscow are unfounded and look more and more absurd," the diplomat stated at a briefing.

"The administration of [US President Joe] Biden, in ‘highly likely’ style and the tradition of blaming Moscow for all imaginable and unthinkable sins, justified the 95th wave of anti-Russian sanctions by a hacking [attack] on equipment used by US state institutions," she added.