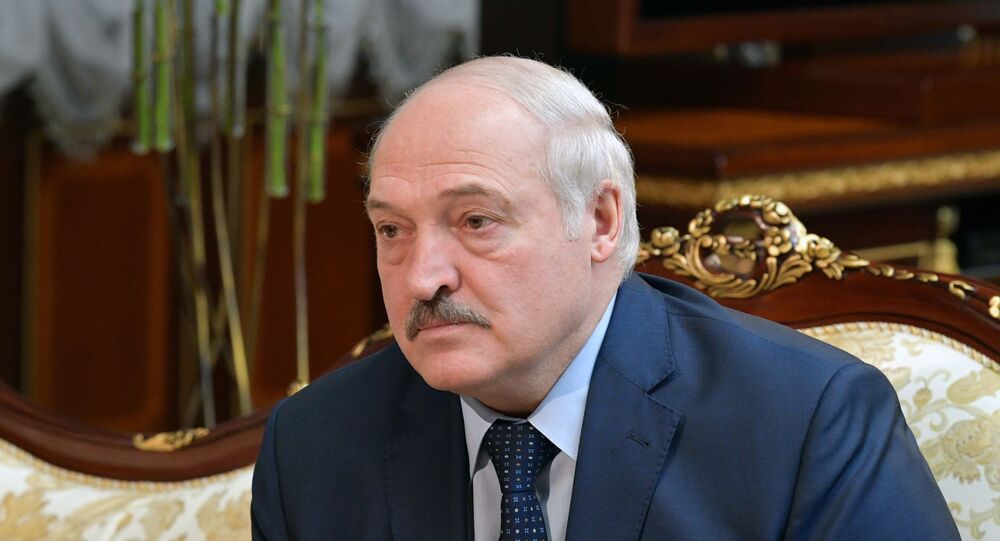 In April, Belarusian president Alexander Lukashenko revealed that the country's security forces had detained a group of people plotting his assassination, and claimed that the US State Department had backed the conspirators.

Belarus President Alexander Lukashenko on Sunday signed an ordinance envisaging the transfer of power upon his death to the country's Security Council.

According to the president's official website, the decree, title “On protecting the sovereignty and the constitutional order”, will be effective immediately after signing.

"In line with the document if the head of state dies as a result of an assassination, an act of terrorism, external aggression, or other violent acts all the government agencies and their civil servants will have to abide by decisions of the Security Council, which sessions are presided over by the prime minister", the document reads.

The decisions by the Council in such event will be "binding for everyone and will be subject to unconditional execution".

Earlier in April, Lukashenko said that Belarusian security forces had detained a group of people planning the assassination of him and his family. The Russian internal security agency FSB also said that two members of the Belarusian opposition had been taken into custody after plotting an armed coup against the president.

According to Lukashenko, the plotters were backed by the US State Department - an assertion denied by Washington.

'My Only Friend': Lukashenko Reveals He Can Argue With Putin Because They're Very Close