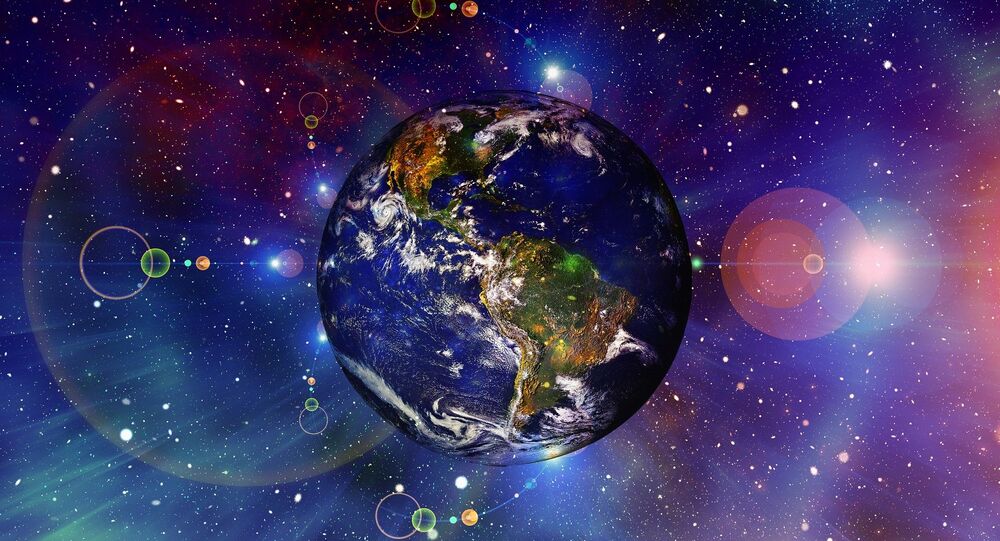 MOSCOW (Sputnik) - Russia's Okno-M facility, part of the Centre for Outer Space Monitoring, recorded 30,000 moving objects since the beginning of the year, which marks an increase in space activity compared to 2020, the Russian Defence Ministry stated on Saturday.

"In the four months of 2021, the Russian optoelectronic system for detecting space objects Okno-M, located in Tajikistan's Sanglok mountains (the Pamir mountain range) at an altitude of 2,200 meters [7,200 feet] above sea level, recorded movement of about 30,000 space objects," the ministry said in a statement.

According to the ministry, it marks a significant increase compared to the previous year when the system tracked a total of 25,000 space objects.

The system automatically tracks and monitors man-made space objects at altitudes from 120 kilometres up to 50,000 kilometres, the ministry noted. This allows to observe movement of objects "as small as a tennis ball" above low Earth orbit, including satellites in medium Earth orbit, geostationary orbit and high Earth orbit, the ministry said.

The construction of the Okno-M facility began in 1979, and it became operational in 1999. Since then, the system reportedly collected data for over 12.5 million space objects, detected over 7,500 of new ones in the high orbit, and monitored launch into orbit of about 800 spacecraft.

The facility consists of modern optoelectronic stations for detecting, monitoring, and collecting data about space objects, as well as new generation computing equipment. The system is fully automated and works by picking up reflected sunlight off objects.