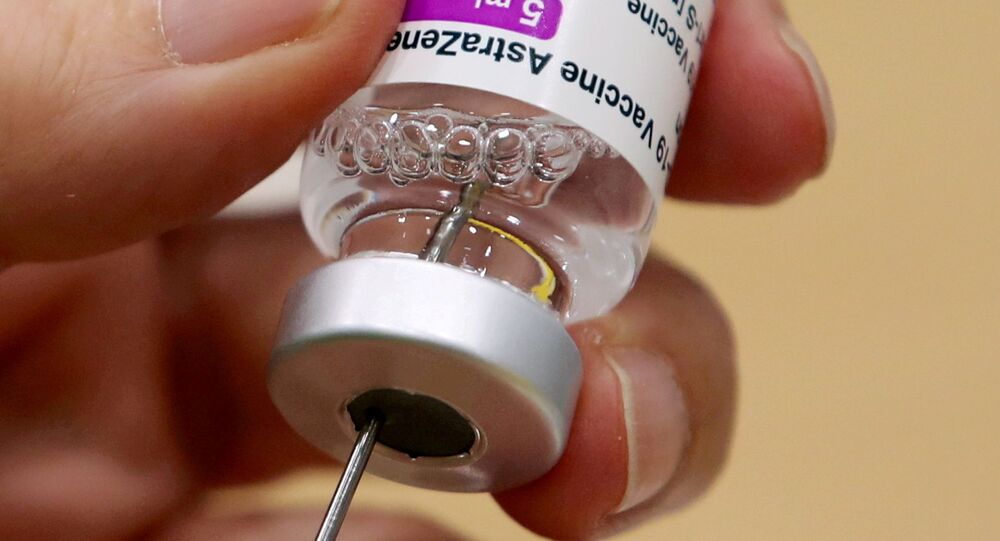 Earlier, the Biden administration came out in full support of waiving the intellectual property protections for COVID-19 vaccines, effectively siding with an international initiative to bolster vaccine production. The waiver proposal is currently making its way through the World Trade Organization (WTO).

Taking a stance against the US’ recent decision to support waiving patent protections for COVID-19 vaccines, Germany recently blasted the move and warned that the effort would create issues for future vaccine production.

A spokesperson for the German government told Bloomberg on Thursday that the waiver would create “severe complications” when it comes to producing new vaccines, highlighting growing concern that the proposal would ultimately prompt a loss in incentive for the industry and set a dangerous precedent moving forward.

Supporters of the waiver proposal have argued that it will help to increase the production of vaccines and see a spike in delivering life-saving jabs to developing nations. The proposal was initially put forth by South Africa and India, two countries that have been undergoing devastating surges in COVID-19 cases.

© REUTERS / NAVESH CHITRAKAR
Members of Nepal army personnel wearing personal protective equipment (PPE) rest on a vehicle as they wait to transport a body of a person who died from coronavirus disease (COVID-19) to the crematorium, while Nepal is overwhelmed by a COVID-19 surge as India's outbreak spreads across South Asia, in Kathmandu, Nepal May 5, 2021.

Latest figures released by Johns Hopkins University indicate that when ranked against fellow countries, India has the second-highest COVID-19 case count and the third-highest death toll. In fact, India, which has recently been experiencing a case surge, added nearly 413,000 new COVID-19 cases on Thursday alone, according to Worldometers.

To date, India has administered some 160 million doses of the COVID-19 vaccine, but has continued to see a COVID-19 surge over a lack of supplies and a highly-infectious strain of SARS-CoV-2, the deadly virus that causes the novel coronavirus.

Similarly, South Africa, which saw the emergence of its own fast-spreading strain of the novel coronavirus, has undergone a spike in COVID-19 cases and deaths since late January. Health professionals reported over 2,100 new cases and approximately 63 deaths on Thursday.

The German government’s spokesperson noted that the “limiting factor for the production of vaccines are manufacturing capacities and high quality standards, not the patents,” underscoring that “the protection of intellectual property is a source of innovation, and this has to remain so in the future.”

While both representatives of South Africa and India have hailed the US’ support for the waiver, negotiations regarding the proposal are reportedly expected to unfold over a period of several months. All 164 member nations of the World Trade Organization would also have to consent to the decision.

On the European Union front, Ursula von der Leyen, who serves as the president of the European Commission, declared on Thursday that she is also willing to raise talks on a potential patent waiver.