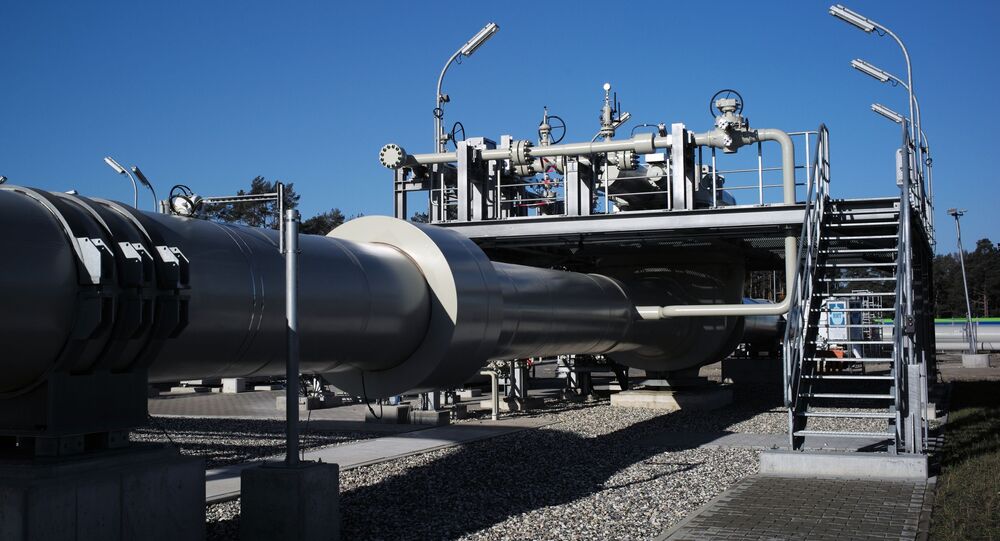 "It is important that in the future we continue to exchange views on the issues of the Transatlantic partnership that may not immediately lead to a common assessment. These now include the topic of Nord Stream 2. It is important for me that we have a common policy with regard to Ukraine and that Ukraine, above all, remains an important partner in gas supplies or transit", Merkel said at CDU/CSU conference in Berlin.

On Tuesday, US Secretary of State Antony Blinken in a meeting with his German counterpart at the London-hosted G7 Summit raised the Biden administration's opposition to the Nord Stream 2 pipeline project.

Most recently, the project became the target of a legal action by environmental group NABU that argued that the gas link could damage the Baltic Sea’s sensitive marine ecosystem.

Nord Stream 2 is a joint venture of the Russian energy company Gazprom and five European partners to construct a twin pipeline that will deliver up to 2 trillion cubic feet of Russian gas to Germany annually under the Baltic Sea. The United States is opposed to the project, seeking to export more of its liquefied natural gas to Europe.