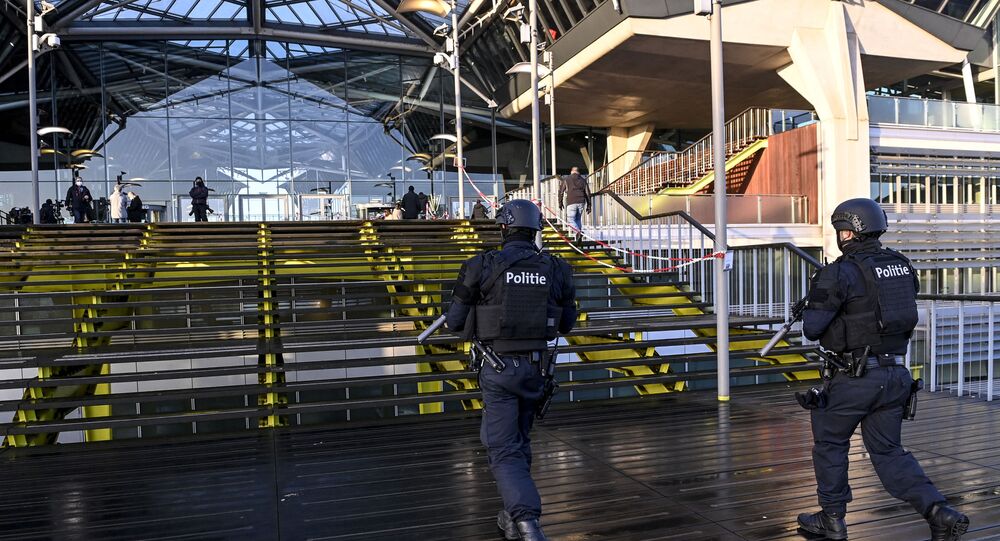 This marks the first time since the Iranian revolution in 1979 that an Iranian official has been tried for an attempted terror attack in Europe.

Assadolah Assadi, an Iranian diplomat facing 20 years behind bars over a botched bomb attack attempt in Paris, has dropped his appeal in Belgium, his lawyer said on Wednesday.

"For me, it stops here. My client does not recognise the competency of Belgian justice to judge him", Dimitri de Beco, Assadi's attorney, told reporters in the city of Antwerp, where his sentence was handed down on 4 February.

© AP Photo / Virginia Mayo
Tehran Slams Belgian Court for Jailing Iranian Diplomat for 20 Years
De Beco underlined that Assadi, as the third counsellor at Iran's Embassy in Vienna, had diplomatic immunity. This, however, was ruled out by the court in February, as the envoy is facing terrorism charges.

Assadi was detained in Germany, before being handed over to Belgium for trial. He was found guilty of an attempt to carry out a bomb attack near Paris in June 2018 at a rally of the National Council of Resistance of Iran, a group that opposes the current Iranian leadership. The prosecution said that he would not be exchanged for Western prisoners in Iran.

Assadi's three accomplices were sentenced to prison terms ranging from 15 to 18 years and lost their Belgian citizenship.