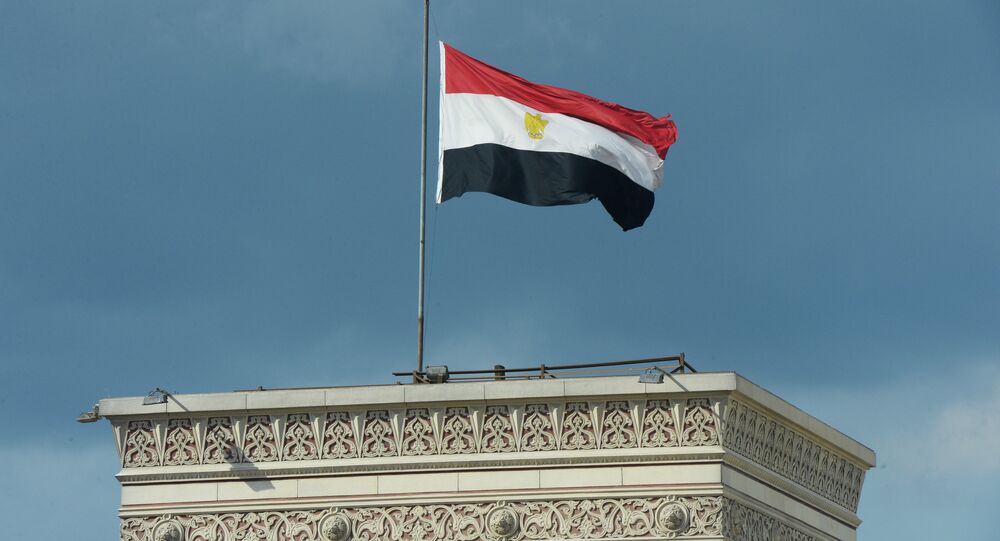 ANKARA (Sputnik) - Turkey and Egypt will hold political consultations at the level of deputy foreign ministers on 5-6 May in Cairo and will discuss steps towards normalising relations between the two countries, the Turkish Foreign Ministry said in a statement.

"Political consultations between Turkey and Egypt, co-chaired by Turkish Deputy Foreign Minister Sedat Onal and Egyptian Deputy Foreign Minister Hamdi Sanad Loza, will take place on May 5-6 in Cairo. These preliminary talks will focus on the necessary steps that can lead to normalization of relations between the two countries on a bilateral basis and in the regional context”, the Turkish foreign ministry said.

Turkish-Egyptian relations deteriorated after the ouster of Egyptian President Mohamed Morsi in July 2013 and the bloody clashes that followed. Then-Turkish Prime Minister Recep Tayyip Erdogan harshly condemned the actions of the Egyptian military against supporters of the ousted president.

Turkey and Egypt recalled their ambassadors for consultations in August 2013, after which Cairo and Ankara expelled each other's envoys.