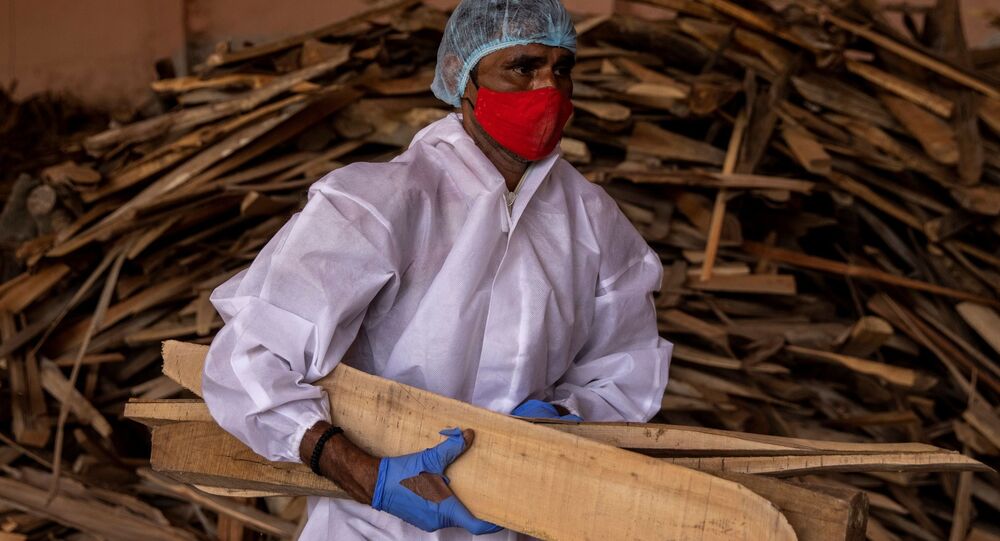 The global coronavirus tally is now well over 153 million cases, and the global death toll has surpassed 3.2 million, according to Baltimore, Maryland's Johns Hopkins University.

The United States is currently the worst-hit nation, with over 32.4 million infected, while the death toll in the country is at 577,500. Next comes India, which is now facing a major surge in COVID-19 numbers and a lack of medical equipment, with more than 20 million cases and 218,000 deaths. At the same time, Brazil has over 14.7 million infected and around 408,000 deaths.