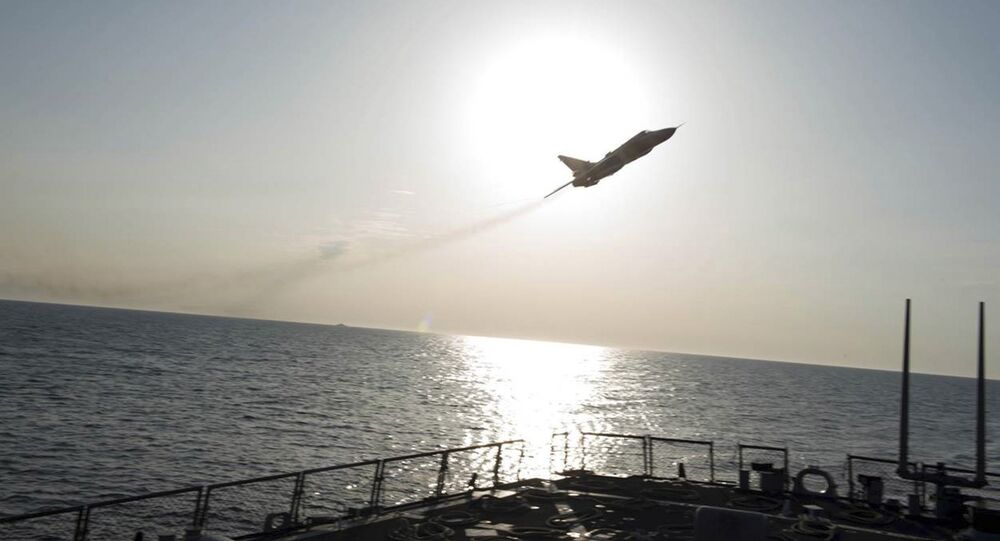 Russia Ready to Discuss Strategic Stability Issues With US

MOSCOW (Sputnik) - Russia is noticing signals from the United States indicating Washington's readiness to discuss issues of strategic stability and is ready for a dialogue, but will press its missile defence concerns, Foreign Ministry spokeswoman Maria Zakharova told Sputnik.

"We are not yet aware from what angle [US President] Joe Biden's administration will address various aspects of arms control, including anti-missile issues. At the same time, we are registering signals from Washington [showing] an intention to discuss issues of strategic stability with us", Zakharova said.

The spokeswoman added that Moscow was prepared to have a substantive dialogue on the matter.

"However, we will not agree to anything without our interests and concerns being taken into account in return. If we manage to jointly arrive at a balance of interests then we can talk about agreements", the diplomat added.

Zakharova accused the US of pursuing absolute military dominance and counting on Russia's nuclear deterrent getting weaker.

"The US has adopted a goal of reaching absolute dominance in the military arena and counts on the devaluation of Russia's nuclear deterrence potential, [combined] with a focus on creation of a global missile defence system", Zakharova explained, while also mentioning that Washington was making efforts to boost its military capabilities in space and create means for a rapid and high-precision non-nuclear strike.

Last week, the US Department of Defence was reported to have plans to allocate almost $18 billion to develop, manufacture, and maintain new interceptors against missiles from North Korea and Iran, in what will be the Biden administration's first major defence procurement initiative. The department is reported to be planning to install 31 such interceptors at bases in Alaska.

The relationship between the two nations has deteriorated over recent years, with the US imposing sanctions against Russian individuals and organisations, also prohibiting American banks and funds from buying Russian government bonds during initial placement.

Washington additionally expelled ten Russian diplomats from the country, and Moscow responded with a proportionate expulsion of US diplomatic mission staff, also curbing the activities of American funds and NGOs controlled by the State Department in the country.