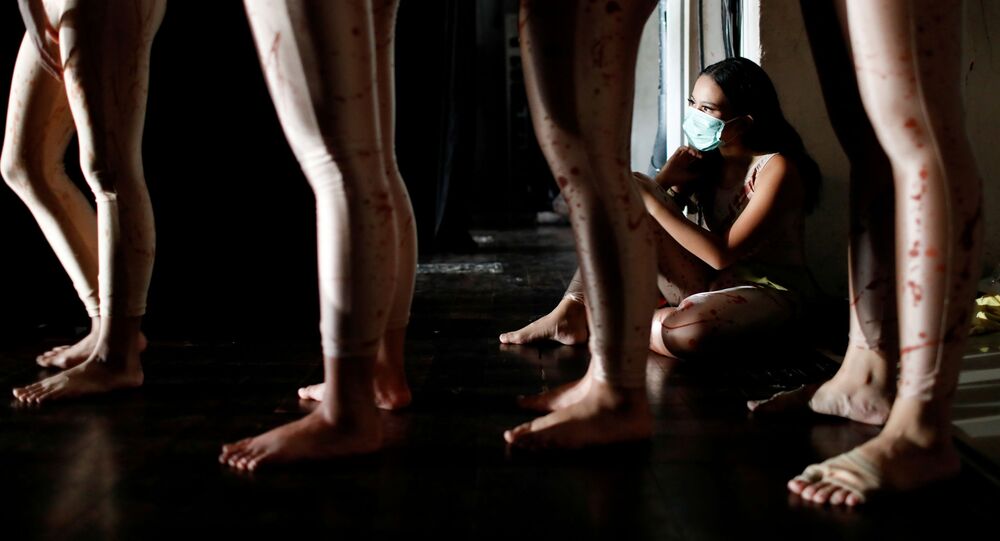 Since the onset of the COVID-19 pandemic, nearly all nations have imposed their own lockdown procedures in an effort to curb the spread of the deadly SARS-CoV-2 virus that causes the respiratory illness. Health professionals have urged individuals to follow strict masking and social distancing measures to limit contamination.

New figures released by the Johns Hopkins University (JHU) on Thursday revealed that over 150 million cases of COVID-19 have been documented around the world since records began in early 2020.

The exact number released by the university's tracker stands at 150,068,372, with the US remaining the sole country that has reported over 32 million cases since the start of the pandemic.

JHU's COVID-19 dashboard also states that global COVID-19 death toll has reached 3,160,617. Similar to the case count, the US is also leading in total COVID-19-related deaths as Brazil follows closely behind with over 401,000 fatalities.

Earlier, JHU issued an update indicating that the US is experiencing a positivity ratio of 3.90% as states Florida, Michigan, Texas, Pennsylvania and New York are seeing a daily rise in COVID-19 cases.

Globally, officials have determined that India has taken the lead on new daily cases after recording over 379,000 cases as of Thursday. Brazil, Turkey, France and the US rounded out the top five countries reporting the highest daily case counts, according to JHU.

As the SARS-CoV-2 virus continues to spread in India, the US has called on all its citizens within the South Asian nation to leave "as soon as it is safe" to do so. The recent notice filed by the US embassy in India notes that the US Centers for Disease Control and Prevention implemented a level four warning, the highest possible travel advisory.

The latest figures come as New York City Mayor Bill de Blasio announced on Thursday that the Big Apple would be fully reopened on July 1, more than a year after the densely populated city became one of the early US epicenters during the pandemic. The city has so far administered more than 6.4 million vaccines.

Post-COVID: Will Journalists Be Just As Carried Away By Geopolitics And Techno-Nationalism?

Oil 'On The Rebound': What Could Investors Face As The Oil and Gas Market Normalises Post-COVID-19?