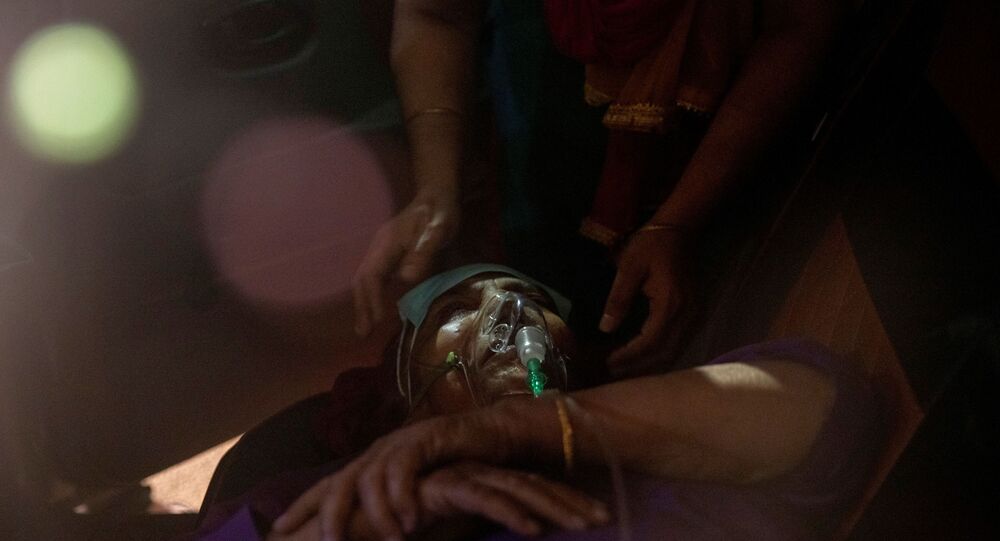 The global death toll from the coronavirus has topped 3.131 million and over 148.3 million cases of the infection have been detected, according to Baltimore, Maryland's Johns Hopkins University.

Identified mutations of a new coronavirus strain from India indicate that this variant is highly infectious and may be resistant to COVID-19 antibodies, according to the World Health Organisation (WHO).