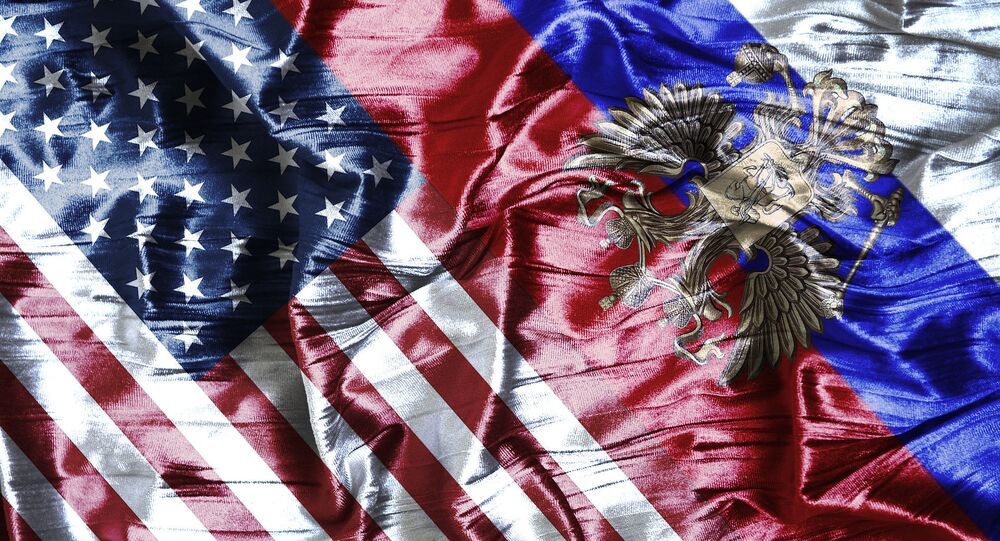 MOSCOW (Sputnik) - Mutual political will is required to achieve improvement in relations between Russia and the United States, Kremlin spokesman Dmitry Peskov said on Friday.

"Mutual political will is needed here. President [Vladimir] Putin has repeatedly demonstrated his political will, he said that we are interested in improving relations and in restoring relations with the United States," Peskov told reporters.

The spokesman also mentioned that Washington’s statements do not match with their actions that harm bilateral relations.

"We also heard words from our US counterparts about their readiness to conduct a dialogue on issues of mutual interest. But unfortunately, these statements from the Americans do not coincide with specific actions. And specific actions — are exactly what harm the bilateral relations," Peskov said.

At the same time, the Kremlin spokesman said that a movement of the Russian military on the Russian territory is not related to Moscow-Washington relations when asked if redeployment of units to their permanent bases would improve ties.

"These are absolutely unrelated events, we said that any movement of troops across the territory of Russia does not threaten anyone, does not pose a threat, and is not some kind of escalation. Russia does what it considers necessary for its military development, and what it considers necessary for the training of its troops. Therefore, this is absolutely not a topic and not a question for bilateral Russian-American relations," Peskov added.

This comes after earlier this month, the United States imposed new sanctions on 32 Russian entities and individuals as part of a new round of sanctions for Moscow's alleged cyberattacks and other hostile acts against US interests. The United States also expelled ten Russian diplomats from the country and prohibited US entities from purchasing ruble-based bonds. Moscow rejected the allegations as groundless and responded to US sanctions by banning eight US citizens from entering the country and declared 10 US embassy employees unwelcome in Russia.