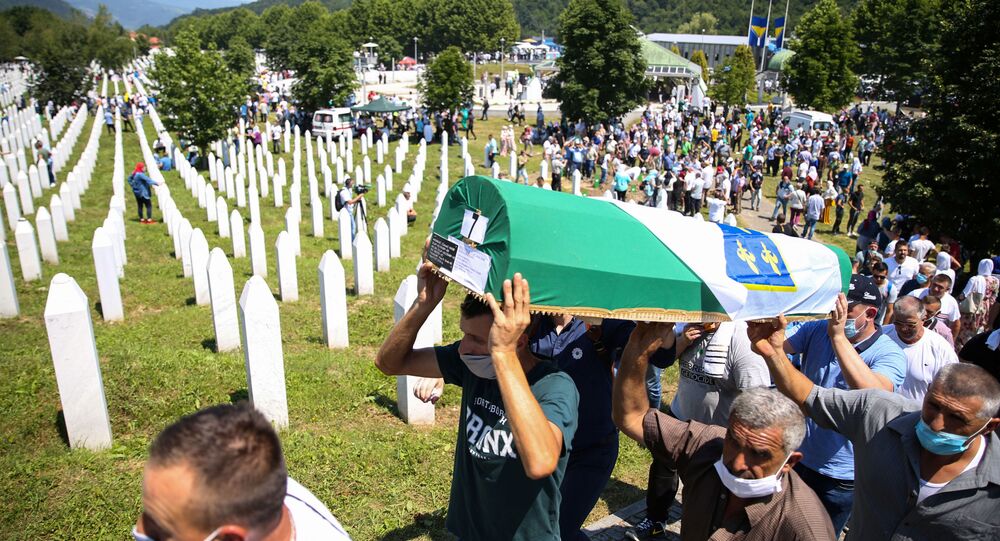 The global coronavirus tally is now over 139 million cases, with the death toll from the pandemic approaching the 3 million mark, according to Baltimore, Maryland's Johns Hopkins University.

At the same time, Mexico has the third-highest death toll in the world with over 211,000 fatalities and almost 2.3 million infected.