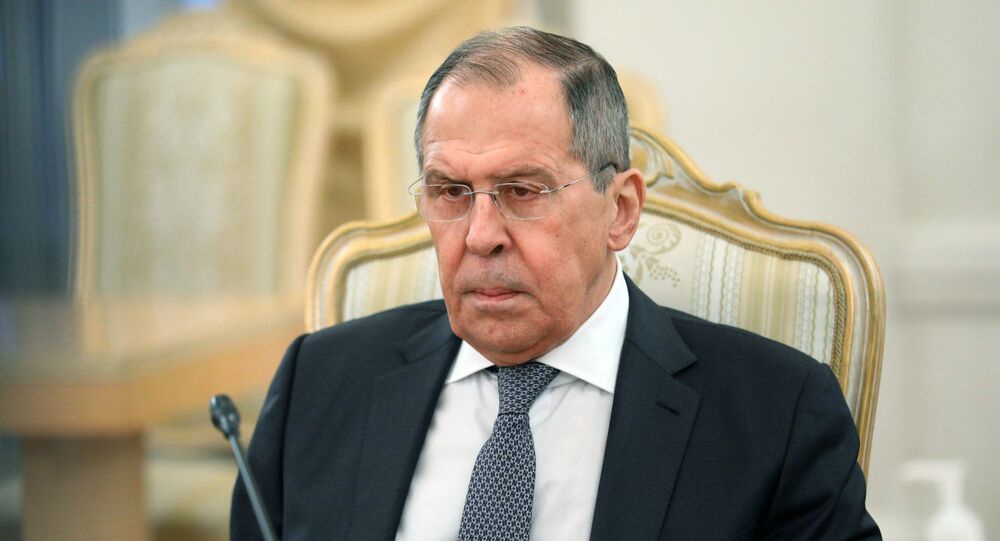 MOSCOW (Sputnik) - The Russian Foreign Ministry urged the Secretary General of the Organization of American States (OAS) Luis Almagro to deal with pressing regional issues instead of "moralizing" about observer states actions.

On Thursday, Almagro publicly supported the US decision to sanction Russia over alleged "adversarial actions."

"We continue to work on the premises that the OAS is an important platform for developing dialogue, mutual understanding and cooperation without dividing lines. The Secretary General should not be distracted by moralizing about the observer states, but more often deal with pressing regional problems, especially in these difficult times," the ministry stated.

It stressed that Almagro's statement, just as his previous "Russophobic attacks," reflects only his own radical pro-US position and does not coincide with the "opinion of the entire organization, in which Russia is a constant observer."

"The Secretary General's political bias, which does not match the regional structure of the countries of the Western Hemisphere, is very regrettable," the ministry noted.

The ministry also stated that Russia maintains close political ties with the members of the OAS based on the fundamental principles of multilateral cooperation, such as respect for sovereignty, adherence to international laws, non-interference in internal affairs, and strengthening of the coordinating role of the UN. Moscow and its Latin American partners maintain cooperation in various fields, including economy, education, culture, science and technology, and combating the pandemic.