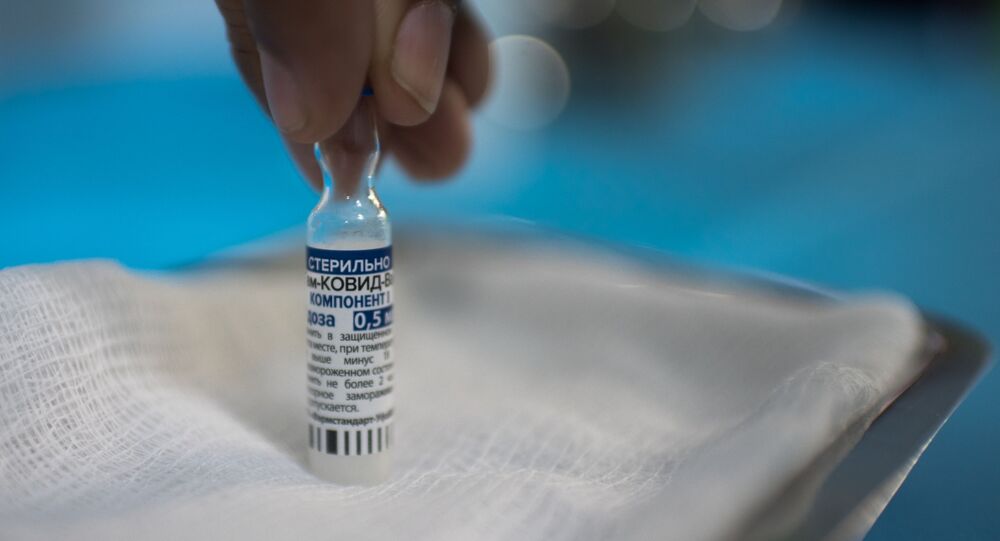 "Thanks to the strategic alliance between Russia and Venezuela, a new batch of the Russian vaccine Sputnik V has arrived at the Simon Bolivar International Airport in Maiquetia," Rodriguez said in a statement.

According to Health Minister Carlos Alvarado, the new delivery contains the second component of the Russian vaccine, due to be distributed among medical personnel, those over 60, firefighters, civil protection employees, and those delivering oxygen to hospitals.

The minister also noted that no cases of side effects from the Russian vaccine have been documented, which enjoys the confidence of the population.

Together with the vaccines, a batch of the Russian medicine Favipiravir has been delivered to Venezuela, which will be used to treat patients infected with the coronavirus.

Russia struck a deal with Venezuela on the supply of 10 million doses of Sputnik V in December 2020. The South American nation received the first batch of shots of the Russian vaccine in February, which allowed the government to initiate its mass vaccination campaign.

Sputnik V has so far been approved for use in 60 countries worldwide. According to the medical journal The Lancet, the drug has 91.6% efficacy against symptomatic COVID-19.