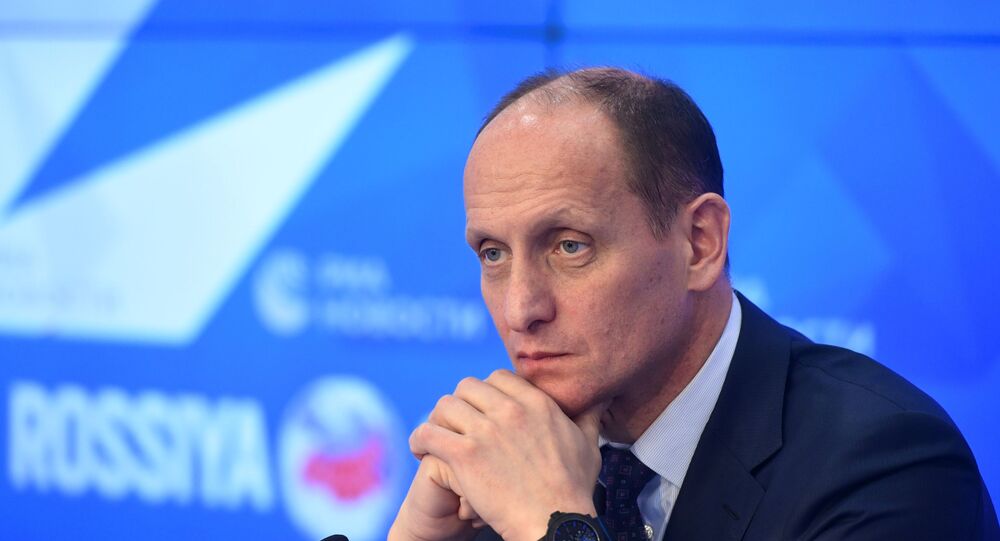 Speaking to Sputnik, Khatkov said that the recognition was pleasant but that it came as no surprise, given the breadth of interaction between himself and the Association.

“This is so pleasant, and relatively expected. We have had plenty of contact and we are known for our work - both professional, surgical, and publications,” Khatkov said.

Khatkov is known for pioneering laparoscopic surgery in patients with advanced stages of cancer. He was the first in Russia to perform a highly complex surgery to treat pancreatic cancer, known as laparoscopic pancreaticoduodenal resection. He has authored nearly 300 scientific papers and is the recipient of the Russian Order of Merit for the Fatherland in addition to a slew of awards and honors.

The renowned surgeon was unanimously elected by the Association’s Council in June last year, but did not officially step into the organization until the 141st annual meeting, which opened on Thursday. The meeting will become the first, since the Association's founding in 1880, to be held completely virtually due to the pandemic.

Khatkov said that the recognition comes after years of mutual work with the association, including the establishment of international standards on the treatment of certain diseases.

“We have been participating… in the development of many international recommendations on the treatment of certain diseases for a long time,” he said. “In fact, this membership is a consequence of that.”

When asked what duties and responsibilities he will have by being a member of the association, Khatkov stated that “no one imposed any specific obligations.”

After some rumination, he added “Responsibility. Work responsibly, work better and better. It makes me feel even more responsible.”