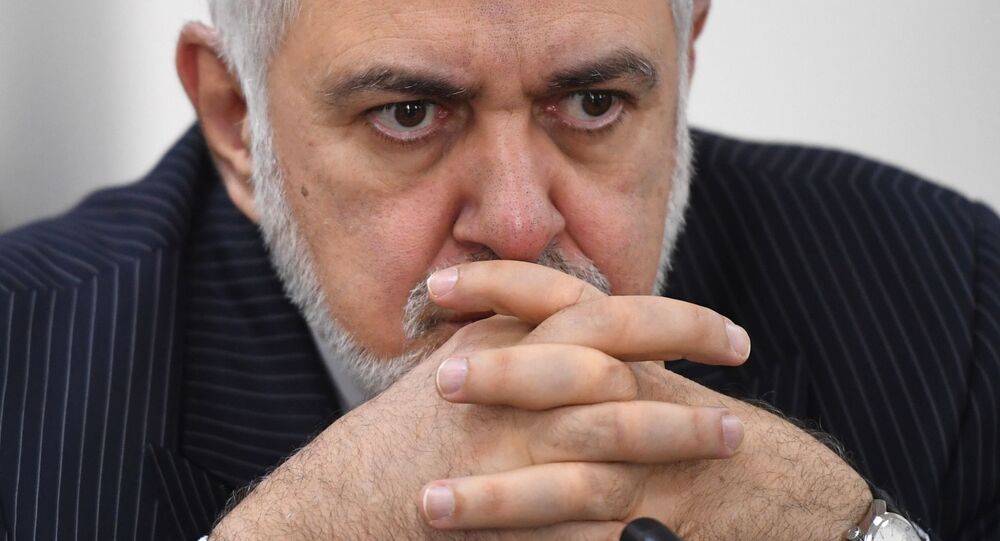 The fate of the Joint Comprehensive Plan of Action nuclear deal was cast into doubt this week in the wake of Sunday’s sabotage attack on the Natanz nuclear enrichment plant. The attack, and Washington’s continued refusal to lift Iran sanctions, have prompted the Islamic Republic to increase uranium enrichment to their highest levels ever.

Iranian Foreign Minister Mohammad Javad Zarif has taken to Twitter to challenge Washington’s recent questioning of Iran’s “seriousness of purpose” in returning to compliance with the JCPOA, saying that Tehran has spent years demonstrating its seriousness, while the Biden administration has so far only demonstrated its commitment to the failed policy of its predecessor.

“Iran’s ‘seriousness of purpose’ in pursuing diplomacy was tested in the three years since Trump withdrew from the nuclear accord. Iran –by remaining in the deal – passed with flying colours. The Biden administration, however, has only shown a commitment to Trump’s maximum pressure,” Zarif wrote.

Iran’s “seriousness of purpose” in pursuing diplomacy was tested in the three years since Trump withdrew from the nuclear accord. Iran—by remaining in the deal—passed with flying colors.

The Biden administration, however, has only shown a commitment to Trump’s maximum pressure.

Zarif’s tweet followed a separate post he made a day earlier in which he warned that the recent act of “nuclear terrorism” at the Natanz enrichment facility had “unleashed [a] dangerous spiral that can only be contained by ending US economic terrorism initiated by Trump.”

Biden/Harris have a clear choice to make:

Either the Obama/Biden deal

No alternative. Not much time. pic.twitter.com/7KD1qvwSDT

President Biden, the Iranian diplomat stressed, had a “clear choice to make” – either returning to the agreement negotiated by his old boss, President Barack Obama, or “Trump’s ‘maximum failure’ campaign.”

Iran’s hopes that President Joe Biden would quickly fulfill his campaign promises and get America back into the nuclear deal have so far been dashed, with Washington demanding that Tehran first ‘get back into compliance’ with the agreement’s limitations on nuclear enrichment. Iran has rejected these demands, saying the US must first lift its illegal sanctions.

The fate of the landmark 2015 nuclear deal was seriously jeopardized by Sunday’s sabotage attack on the Natanz nuclear enrichment facility. Iran blamed Israel for the incident, with Israeli and US media later similarly attributing blame to Tel Aviv. The Israeli government has neither confirmed nor denied involvement.

© AP Photo
Iran Says 60% Enrichment is Answer to Israel's 'Nuclear Terrorism'
The Natanz attack prompted Tehran to announce that it would start enriching uranium to 60 percent purity, three times its previously declared levels of 20 percent. On Thursday, Iranian President Hassan Rouhani said Tehran could even theoretically enrich uranium to 90 percent purity (i.e. weapons-grade), but hasn’t done so because its nuclear activities have been and continue to be “completely peaceful.”

The Iran nuclear deal began to collapse in May 2018, when the Trump administration unilaterally pulled out of the agreement and reintroduced crippling energy and banking sanctions against the Islamic Republic. Tehran gave the deal’s European signatories a one year window to find ways to get around the restrictions. In 2019, when this period expired, and no solutions were found, the Middle Eastern nation gradually began reducing its commitments under the agreement, with this process speed up by hostile Israeli activity, including the November 2020 assassination of senior Iranian nuclear scientist Mohsen Fakhrizadeh, and the aforementioned Natanz attack.