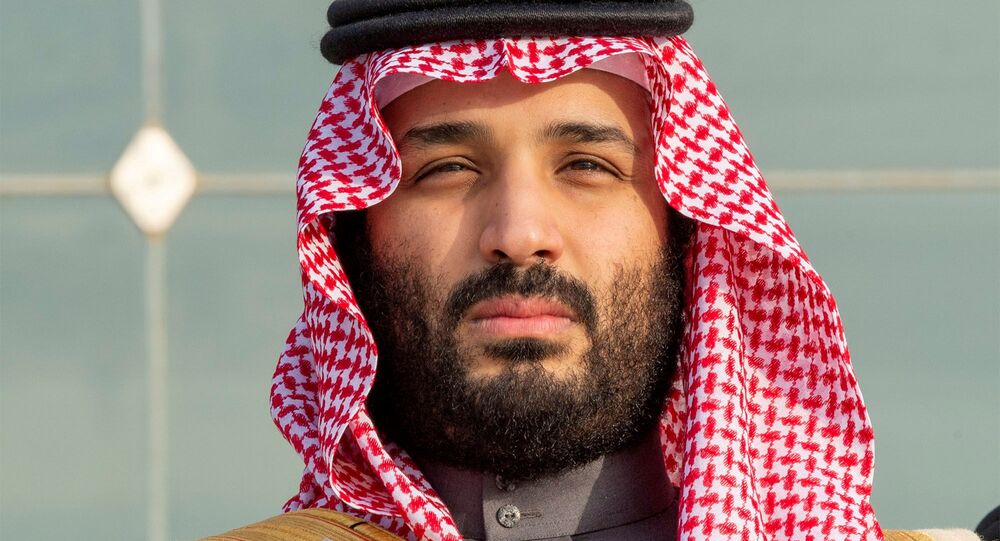 Last July, the Saudis pulled out of the Newcastle contract, blaming the English Premier League, which allegedly asked to clarify whether the purchase would mean a takeover by the Saudi Kingdom. The news of the deal pullout angered fans who believed the wealthy Middle Eastern state's investment would bring them new success.

According to the report, last year Mohammed Bin Salman asked BoJo in a letter to "correct and reconsider" a "wrong" decision made by the Premier League, which is accused of blocking a £300 million takeover of Newcastle United. The crown prince reportedly warned the prime minister that unless the situation was reversed, UK-Saudi ties would suffer.

"We expect the English Premier League to reconsider and correct its wrong conclusion," he said.

The complaint was taken up by Lord Lister, a Middle East specialist. Lord Lister reportedly said that he would "investigate" the matter. Johnson appeared to side with the club's fans, and there have been rumors that the negotiations could be resurrected.

According to emails cited in the report, government officials repeatedly asked the Premier League for information on whether a decision on approving the takeover of Newcastle was "imminent." For instance, on June 21, staff from the Department of Digital, Culture, Media, and Sport sought an update in advance of a "senior cross-Whitehall" meeting on Saudi Arabia the next day, but the Premier League, on the other hand, stated that there was "no set time in which a decision will be made."

In the end, the Premier League ultimately said no, prompting demonstrations from North East MPs and the signing of a petition asking for an inquiry into the Premier League's decision on the deal by 90,000 Newcastle fans.

© REUTERS / LAURENCE GRIFFITHS
Game Over: Saudi Arabian Takeover Of Premier League Newcastle United Called Off
On August 7, Johnson wrote a letter to the campaigning fans, expressing his support for their cause.

"There must be clarity on why there was a significant delay in a decision being made, and on the reasons why the [Saudi] consortium decided to withdraw their bid. I appreciate many Newcastle fans were hoping this takeover would go ahead and can understand their sense of disappointment," he wrote, adding, however, that the decision on the takeover was "entirely a matter for parties concerned, with no involvement from the Government."

His involvement, however, was interpreted by some as increasing pressure on the Premier League to "reconsider" its position, as Bin Salman had presumably demanded seven weeks before.

The news comes after the prime minister ordered an investigation into how David Cameron lobbied the government on behalf of the now-defunct Greensill Capital, as well as the Saudis who were allegedly involved in the lobbying.