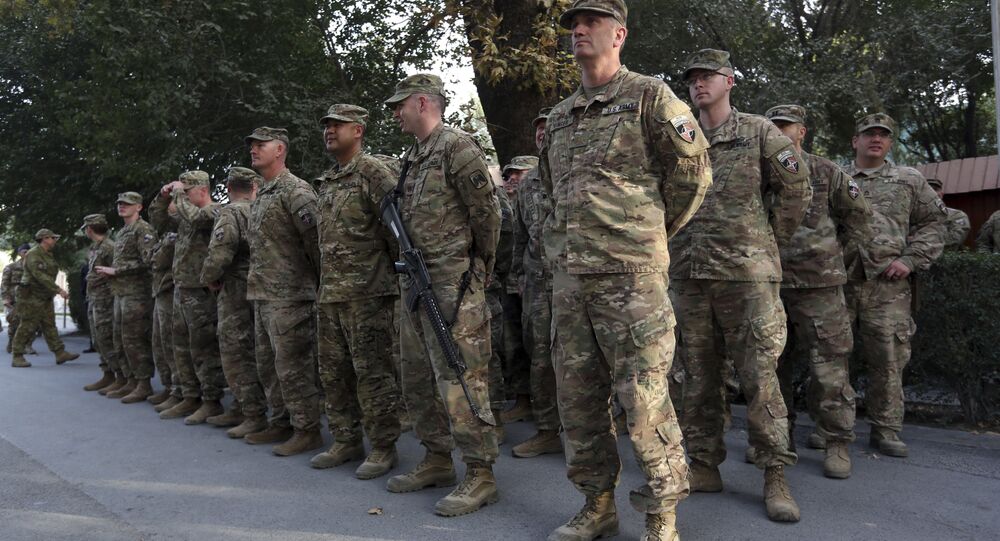 This comes after earlier this week US media reported, citing administration sources, that President Biden plans to publicly set the deadline for the withdrawal of US troops from Afghanistan for 11 September.

NATO's foreign and defence ministers have agreed to begin the withdrawal of troops from Afghanistan, the DPA agency reported on Wednesday, citing diplomatic sources.

This decision was made during a video conference between the heads of NATO's foreign and defence ministries. The move follows the US decision to begin the withdrawal on 1 May and finish by 11 of September.

The agency did not provide further details.

Afghanistan is the longest war in US and NATO history. After the 9/11 attacks, the Bush administration launched its operation against the al-Qaeda* terrorist organization. Its founder Osama Bin Laden was killed in a US SEAL team raid in Pakistan in May 2011. However, US and NATO forces have remained in Afghanistan since then in order to assist the Kabul government in its fight against the Taliban insurgency.