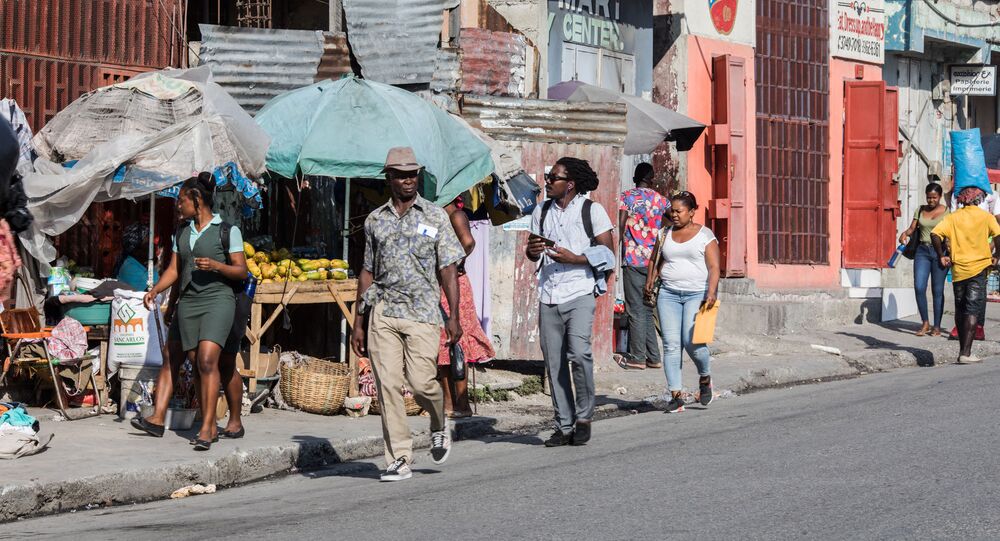 Seven Catholic priests and nuns were abducted on Sunday at Croix-des-Bouquets, a commune in a suburb of Haiti’s capital. The kidnappers are demanding some $1 million in ransom for their return.

The Roman Catholic Archdiocese of Port-au-Prince, Haiti’s capital, has condemned the local government for a lack of action in relation to the abduction of five priests and two nuns this weekend, saying in a statement to AFP that authorities were also under suspicion now as the church has slammed “complicity” with “armed groups”.

“For some time now, we have been witnessing the descent into hell of Haitian society,” the archdiocese said, noting that “violence” from gangsters has reached “unprecedented” levels in the country.

“The public authorities who are doing nothing to resolve this crisis are not immune from suspicion. We denounce complacency and complicity wherever it comes from,” the statement added.

Among seven clergy who were kidnapped on Sunday were one French priest and one French nun, the spokesman of the Haiti’s Bishop's Conference, Father Loudger Mazile, revealed. He said that the priests and nuns were kidnapped at Croix-des-Bouquets as they were “on their way to the installation of a new parish priest”.

The kidnappers, which are believed to be linked to armed “400 Mawozo” gang, are demanding $1 million in ransom for the group.

The Haitian Conference of Religious (CHR) said that apart from clergy, three other people have been abducted at the same time.

“The CHR expresses its deep sorrow, but also its anger at the subhuman situation through which we have been wading for more than a decade,” the group said in a statement, while also firing some shots at the “so-called leaders” of Haiti for a recent surge in kidnappings.

“Not a day goes by without weeping and gnashing of teeth, yet the so-called leaders of this country, while clinging to power, are increasingly powerless,” CHR added.

The French Foreign Ministry has said that it had now activated its “crisis and support centre” and “fully mobilised” the Haitian embassy following the abdication and ransom demands, but has stopped short of giving further details about any further actions due to “efficiency and security” concerns.