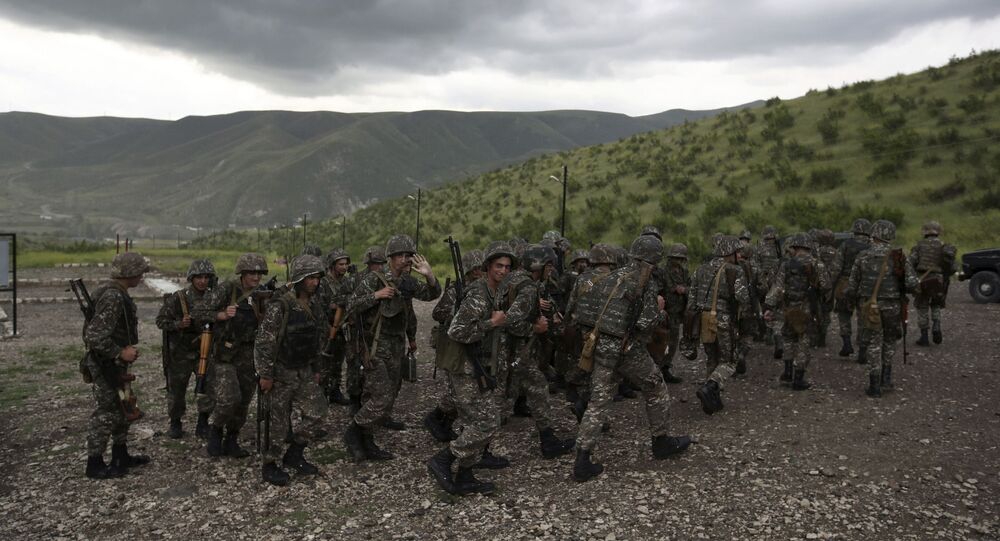 “Following this review, which found credible evidence that Canadian technology exported to Turkey was used in Nagorno-Karabakh, today I am announcing the cancellation of permits that were suspended in the fall of 2020,”  Garneau said in a statement. “This use was not consistent with Canadian foreign policy, nor end-use assurances given by Turkey.”

Turkey voiced its strong support to Azerbaijan during the latest escalation of the conflict in Nagorno-Karabakh last year. However, Baku insisted that it had no combat assistance from Ankara or any other foreign country as it was ready to protect its interests on its own.

Last autumn, Armenia and Azerbaijan saw the escalation of their decades-long conflict over the disputed Nagorno-Karabakh region which resulted in significant military and civilian casualties on both sides. In November, the two countries signed a Russia-brokered ceasefire deal which saw both countries stopping hostilities and remaining at whatever positions they were holding at the time. Also, Azerbaijan gained control over some territories in the disputed region. Thousands of Russian peacekeepers have since been deployed at the contact line.