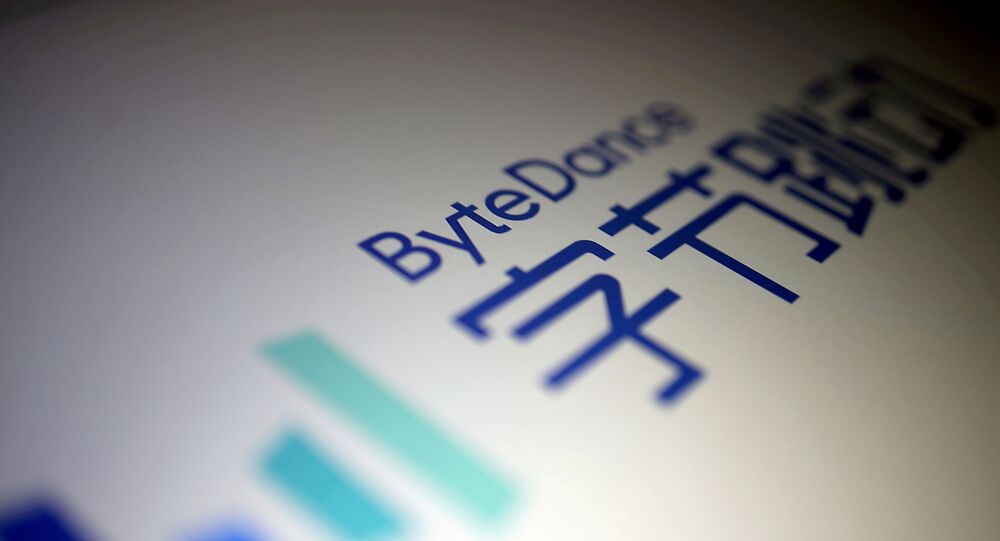 Indian tax authorities have been probing the financial dealings of China's ByteDance, which is accused of tax evasion.

On Tuesday Bombay's High Court ordered China's ByteDance to deposit $11 million into India's main state-owned bank as part of a case related to tax evasion. The court said that the company can operate its two banks accounts, which have been frozen by the Goods and Services Tax authorities since mid-March, once the required amount has been transferred.

ByteDance, the parent company of video-making platform Tiktok, challenged the tax authorities order while saying that it's committed to abiding by local laws and regulations.

"We are pleased that the Hon'ble High Court agreed with us that our bank accounts in India should be unblocked. This decision allows us to continue carrying out our operations in India and looking after our employees. We are prepared to take further steps required by the court and are confident in our position on this tax matter," a ByteDance spokesperson said.

It's alleged that the company has evaded online advertising taxes in dealings between the TikTok parent company's India and Singapore units.

TikTok was blocked by the Indian government last year after it claimed the platform shared data with China's government.

Despite several attempts by ByteDance to revoke the decision to block its video making platform, the Indian government maintained its order – then in January, the Chinese company decided to reduce its workforce in India. However, the company's court filing reveals that it has still 800 employees in the country.