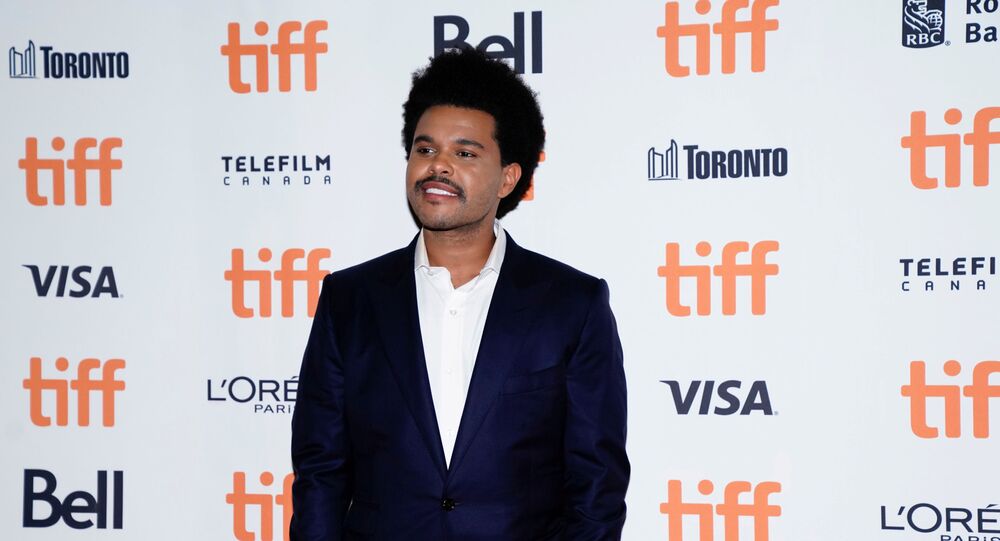 After revealing his plan to help secure food aid for Ethiopians, the singer encouraged “those who can” to donate as well.

Canadian singer and songwriter Abel Makkonen Tesfaye, known professionally as the Weeknd, is donating $1 million to help provide food to people in Ethiopia.

Delivering this reveal via a post on Instagram, the Weeknd explained that the money is going to be used to "provide 2 million meals through the United Nations World Food Programme," and encouraged "those who can to please give as well," adding a donation link in his bio.

"My heart breaks for my people of Ethiopia as innocent civilians ranging from small children to the elderly are being senselessly murdered and entire villages are being displaced out of fear and destruction," wrote the singer, whose parents are Ethiopian migrants.

As The Guardian points out, last year the singer made a number of sizeable donations to various causes, including $1 million towards coronavirus relief, $500,000 to "organisations fighting racial inequality," and $300,000 for victims of the massive explosion in the port of Beirut.

The Ethiopian armed forces launched a military operation in the northern Tigray region of the country in November after the government in Addis Ababa accused the TPLF, the then-ruling party in the region, of attacking a military base.

Thousands of people reportedly died in the ensuing conflict, with the situation in the region being further exacerbated by a lack of food and other essentials; over 60,000 Ethiopians also ended up fleeing to neighbouring Sudan.